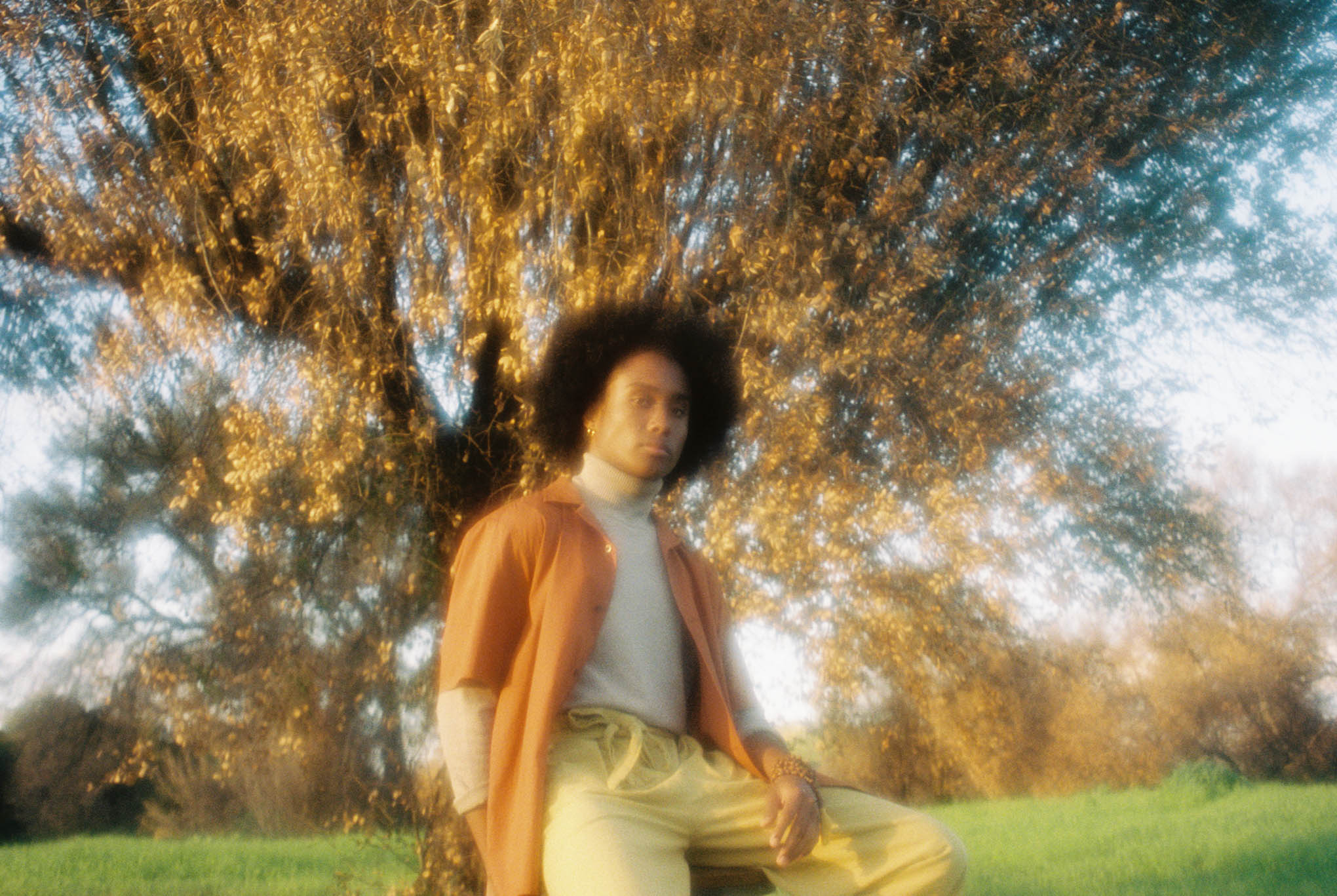 Jelani Aryeh, has released a new visual for her single “Union Station.” The track deals with leaving suburbia and finding home, not only in a new place, but in the people you take with you. The 18-year-old artist seamlessly melds Hip Hop, indie rock, R&B and pop on on the bright-eyed and heartfelt track, which is produced by Jack Kolbe. The pair are members of the rising global collective Raised By The Internet, all of whom met on a Brockhampton subreddit.

“‘Union Station’ represents the start of a new journey into the realm of the unknown as we leave our places of security to chase our dreams and follow art. The feeling of talking about something for a long time and having that thing finally manifest itself is powerful and something we can all relate to. I hope this song inspires people to follow their hearts and trust it will all work out for the good." “Union Station” follows Jelani's 2018 single “Daunt” and 2017 EP Suburban Destinesia, as well as last year’s Raised By The Internet compilation Motherboard.

“Union Station” is released on b4, a future-facing label launched in 2018 that serves as a home for tomorrow’s most relevant artists. The music on b4 is a reflection of the genre-smashing landscape, where prior categories no longer apply. Previous releases include HAWA’s “Might Be” EVA’s “Touch Me.”