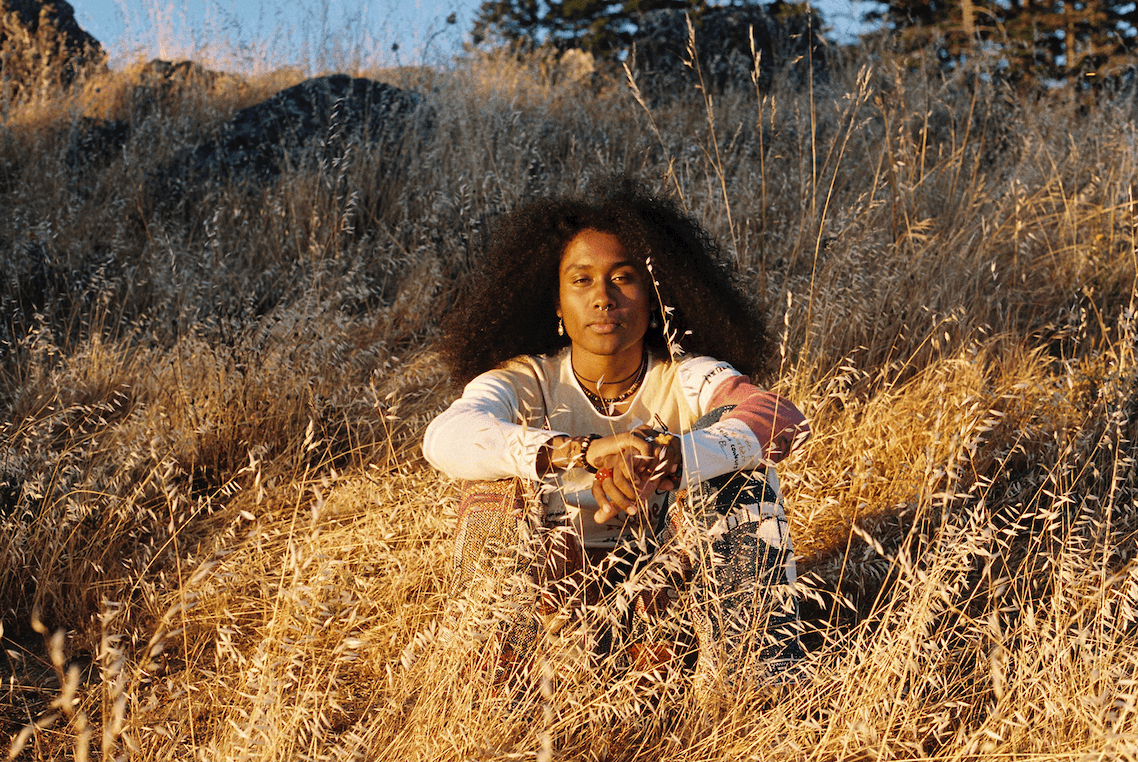 Jelani Aryeh has shared “Overexposed,” the single is off his forthcoming debut release I’ve Got Some Living To Do, which comes out on July 30, via Imperial. “This song stemmed from a conversation about how social media never lets you feel like you can be alone with your own thoughts because you’re always being updated on things that you don’t need to know or care about, ” says Jelani.

Jelani spent 2020 working on new music and shared the single “Stella Brown,” an upbeat ode to brunettes and young love, which resonated worldwide. This past March, Jelani showed another side of his upcoming album with the release of the sunny, aspirational single “Marigold.”

Aryeh has just announced new live dates, including shows at Just announced he will be performing later this year at the All Things Go Music Festival on October 16th @ the Merriweather Post Pavilion and headlining shows in Los Angeles on August 26th @ The Echo and in New York City on October 14th @ Baby’s All Right.

Jelani Aryeh
I’ve Got Some Living To Do
Tracklist