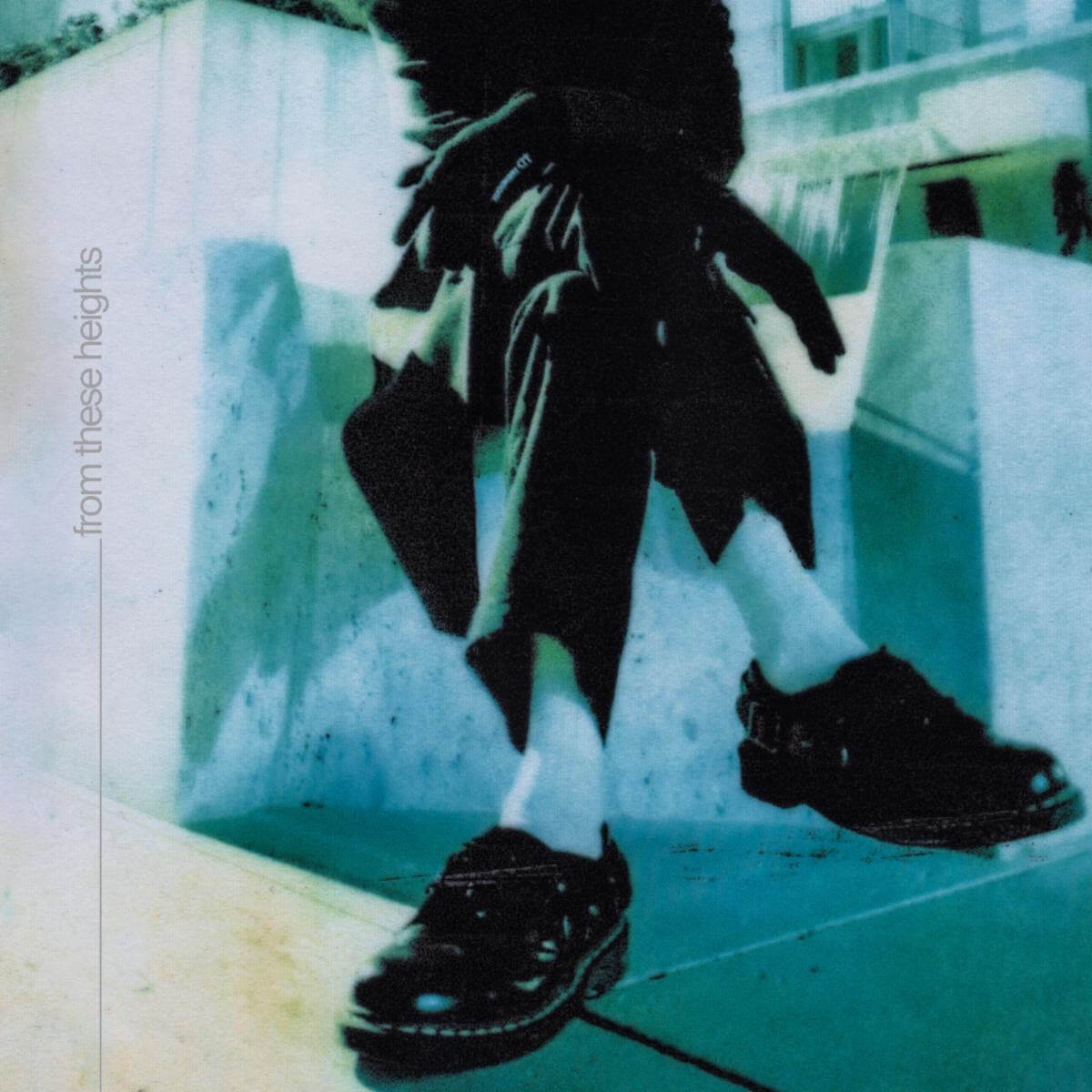 Jelani Aryeh has returned with a new video for his recently released single “From These Heights.” The video was filmed in an empty house with shots of protests breaking through Jelani’s emotional state and lyricism. “From These Heights” is off Aryeh’s forthcoming release I’ve Got Some Living To Do available this summer via Imperial/No Matter.

“It’s been a goal of mine to make a video for each single on the album, says the 21 year old Filipino/African-American artist With “From These Heights” we wanted to put emphasis on the lyrics and capture its feeling with an intense performance-based video,” Jelani says. “To achieve that (director Will Noyce) really just kept it as simple as possible, with the majority of shots being just me delivering the message confined to a draped room. it’s designed so you have no option but to feel the weight of the words – I’m literally saying it to your face.”

Like the rest of the world, Jelani spent 2020 alone and indoors, using the time to work on new music. The first offering from this period of isolation was the single “Stella Brown,” an upbeat ode to brunettes and young love. This past March, Jelani showed another side of his upcoming debut with the release of the sunny, aspirational single “Marigold.” Album news and more music are just on the horizon for Jelani. Watch this space for more details on one of the most exciting debuts for 2021. 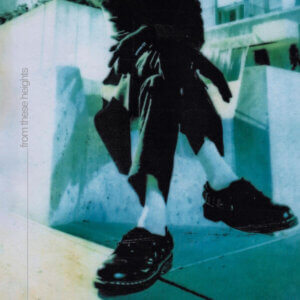