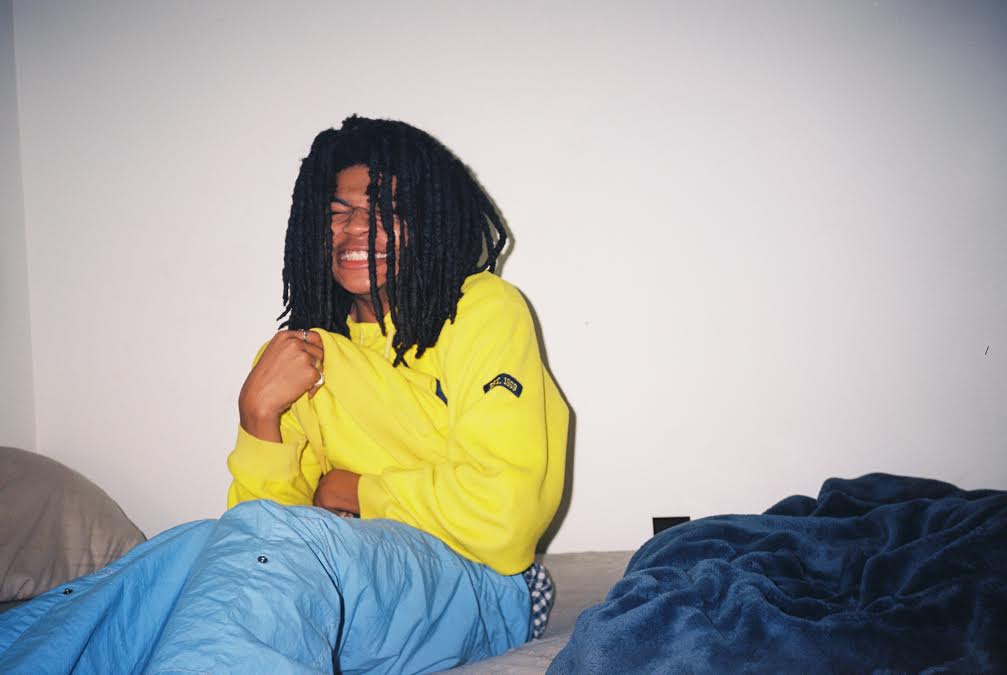 Jazz Ingram has shared his new single ‘2AM’. The track is available via b4 and most streaming services. The Atlanta-based artist, considers the next best alternative to being out at 2am: being home at 2am. “People party like it’s their profession, you know,” he remarks. “When I wrote this song I was really at the beginning of my ‘I could not go out’ phase. This song is kind of a record of my intentions changing from being out all the time to where I’m at now.” “2AM” is produced by NYC-based hip hop producer and Princess Nokia collaborator Owwwls and is the latest addition to Ingram’s now dependable output of punchy rap gems – or “diary entries”, as he calls them. His growing catalogue of tracks covers everything from his undying love of hip hop (‘Blue Gatorade’) to cathartic midnight freestyles (‘U Turn’).

Born the son of a poet in Rochester, NY, Jazz Ingram’s proficiency with words developed at a young age. Moving with his immediate family to Atlanta, one Jazz’s earliest exposures to rap was via his cousin Audra the Rapper who encouraged him to rap over preset beats. Uploading his first single at the age of fifteen entitled “Make Em Bounce,” and now with two EP’s. Jazz has built a strong underground following. 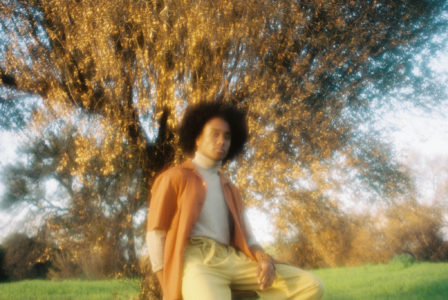