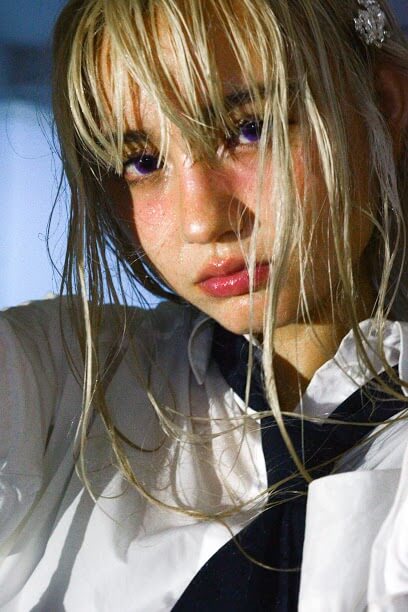 Singer/songwriter LIA LIA, has released her new single entitled “Night Call.” The track is accompanied by a video, directed by Jannick Schneider. The track is now available via b4.

The artist’s latest single “Night Call,” was Inspired by Chinese fairy tales and Japanese anime, the  video sees her as a teenage  stuck in school, isolated and alone. As she becomes consumed by anxiety, she awakens Ryū — a water dragon spirit in human form who she then has to battle. “The song is about feeling lonely and disconnected from the world, waiting for someone to come and rescue me from my boredom,” she explains.