Agnes Obel has released the second of a series of four live videos filmed during her run of shows at Brooklyn’s National Sawdust venue in January of 2020. Produced by long-term collaborator and partner Alex Brüel Flagstad, the video for “Island Of Doom,” taken from this Spring’s album release, accompanies the themes within the album perfectly and continuously follows on from the official videos for “Broken Sleep,” and “Camera’s Rolling.”

Two more videos from the series, all live performances of songs taken from Myopia, will be released in the coming weeks via Blue Note Records in the US, and Deutsche Grammophone in the rest of the world.

I have treated the footage by rescanning it several times. The footage was sent through different monitors where it was re-filmed by an old tube camera. I like how the tube (in the tube camera) makes a ghostly tracking effect out of movements and the light and how the tube overall softens the image with this old TV technology that looks like a mixture between super-8 film and VHS. For me it makes a sort of nostalgic fog, that hopefully leave space for the music.” – Flagstad 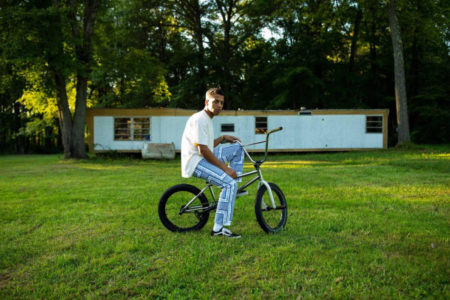 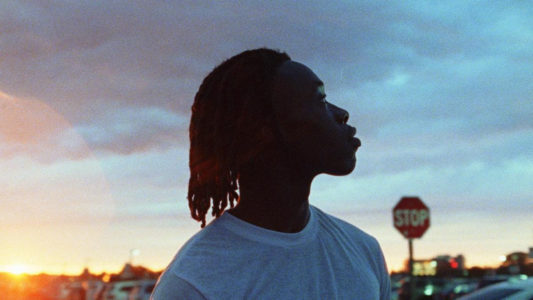 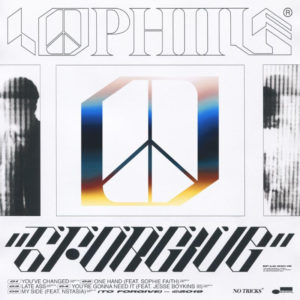