Agnes Obel, wears many hats including Singer/songwriter, pianist and producer. The Danish artist, recently released her new live album, Live from Brooklyn. The EP, Follows the release of her fourth studio album Myopia. The live performances, recorded during Agnes’s intimate National Sawdust shows in Brooklyn, New York in January 2020, feature four tracks from Myopia: “Camera’s Rolling”, “Island Of Doom”, “Myopia” and “Won’t You Call Me”. Obel hopes that the release of these live tracks will provide some consolation to fans who were unable to attend her 2020 world tour after it was cut short because of COVID-19 restrictions.

“When we played in Groningen there was this strange, eerie feeling at the venue and amongst us in the band that this would be the very last time we would play together. It was an incredible feeling – for the audience too. It sounds weird, actually, the audience were so warm and attentive, and it was like they knew they wouldn’t go to a concert for a while,” recalls the artist. 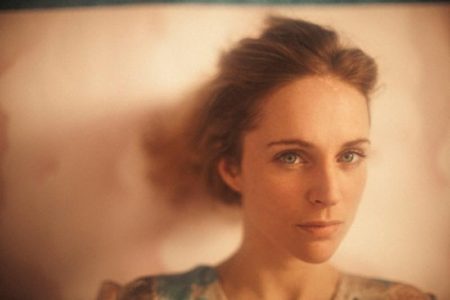