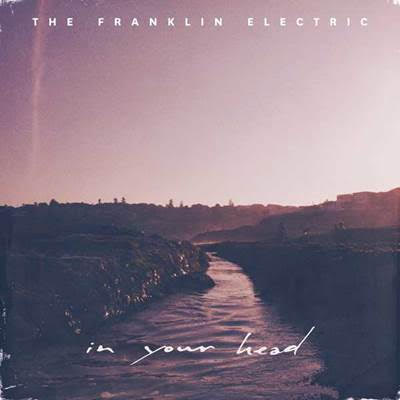 Following on from their 2014 debut LP ‘This Is How I Let You Down’, the record that garnered a JUNO award nomination and touring slots with Mumford & Sons, Ben Howard, and City and Colour, Montreal based unit, The Franklin Electric have readied an EP of five tracks that bear a fresh wound-like openness. Band talisman Jon Matte sums up ‘In Your Head’ with a raw relatability “the theme of the EP is the balance between vulnerability and holding on. You can’t be so open minded you never stand up for anything. This theme sets the stage for a beautiful realisation to happen. I just make honest music for everyday ordinary people. This is what I’m feeling and going through. This is how I explore universal truths we all go through. I always want the art to reflect what’s going on with me”.

Matte’s ode to deep confessional catharsis is transported on a combination of alt-folk and delicate electronic nuances. The Mumford connection is an easy comparison, but The Franklin Electric’s sonic DNA is broader than simply banjos and stomp boxes; each song is built upon numerous layers of sound, some organic and synthetic. There’s no doubting that Matte’s vocal are full bodied vehicles of emotion; at times they tread a fine line between emotive and overwrought, as the epic-ness scale begins to waver close to cliché but never is the border crossed.

Opening track ‘Made It Up In Your Head’ is the sound of alt-folk turned inside out, with tense guitar plucks anchored to pitter-patter drums beats, that are interwoven to dark synth waves and disembodied monk chants. Matte questions his place in society and reasons that maybe it’s time to abandon his current environment “maybe I’m better off in a fortress/in a forest where I belong”. A tenderness courses through the fragile ‘I’ve Been Here Before’, a song dedicated to the notion of frustration and repetition “give me five more minutes until I fall apart”, spoken by someone who is on the brink. A stripped back acoustic strum frames ‘I Know You, You Know Me’; we’re transported to a campfire surrounding as Matte paints the picture of someone who’s too afraid to commit “I know you, you know me/but you always try and escape it by the back door when I’m sleep”. Beats and electronic noises envelope the nocturnal hum of ‘My Home’, a song that veers close to drum ‘n’ bass, as Matte declares “found love but it was in pieces”. ‘If I Knew’ brings ‘In Your Head’ to close, with it’s stop-start opening, it gives the impression that the stream is buffering rather than a deliberate song structure, which makes for an awkward first listen. A celestial glow absorbs Matte’s evangelical coo as he pleads to “let your feelings show”, as if to announce this is a safe space to confess the feelings from your bruised head and heart. While reflecting on his own fragility “there’s an angel and there’s a
devil inside my heart”.

‘In Your Head’ is open, honest and relatable; just the way Matte would want it to be. 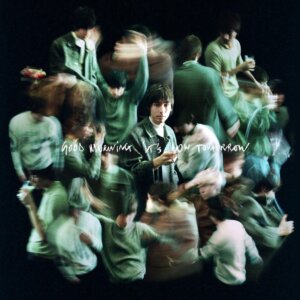 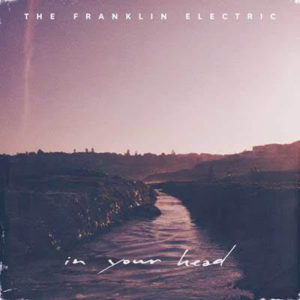 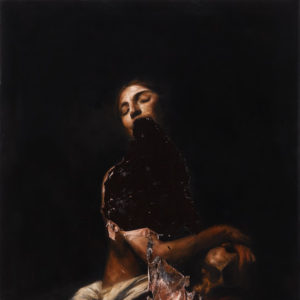 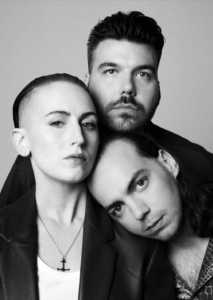