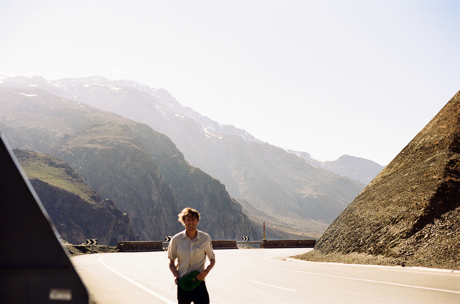 “Murmurations” is the latest single from Ben Howard. The track is now out and available to stream. The track is off Howard’s current release Noonday Dream, out now out via Republic Records.

Noonday Dream was written and produced by Howard, with production contributions from regular collaborator and band-mate Mickey Smith. The album was recorded over the course of two years in various studios throughout Europe, including the legendary Sawmills Studio as well as locations in southwest France.