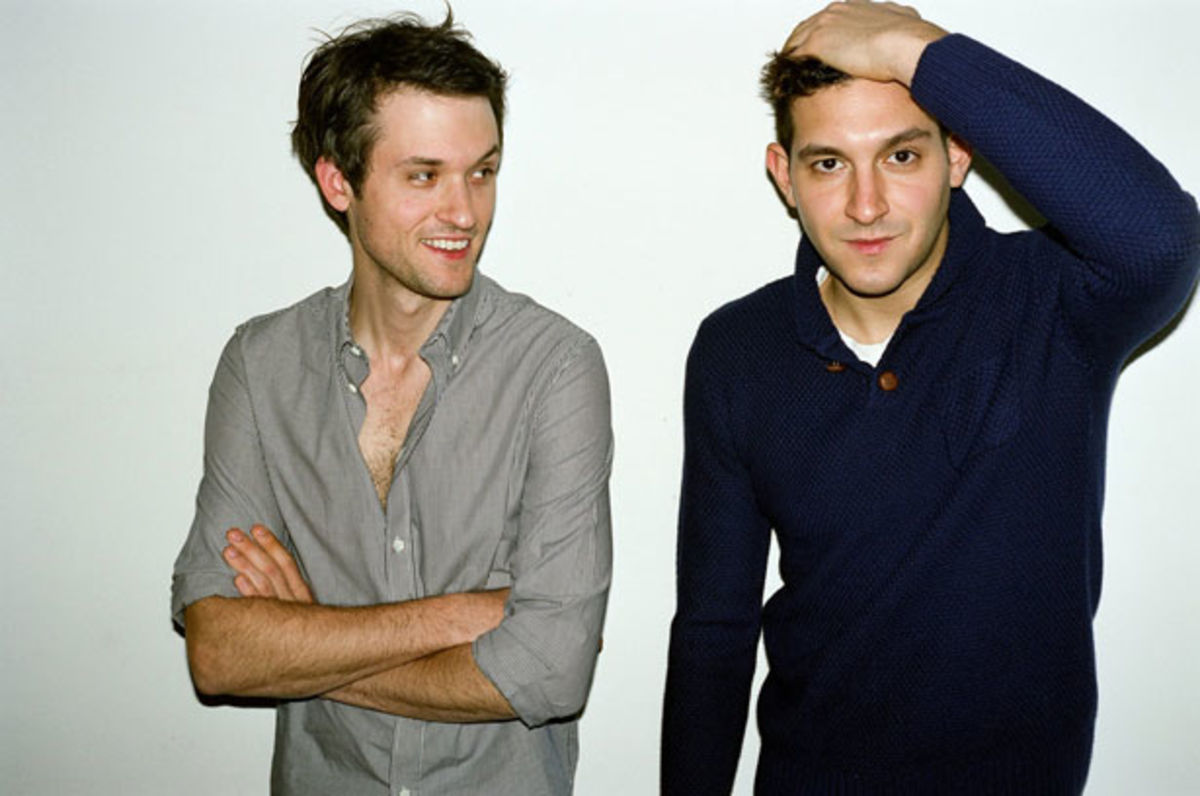 Today, the NYC-based disco duo of Nick Milhiser and Alex Frankel AKA: DFA’s Holy Ghost! are sharing a soulful remix for their for their latest single “Crime Cutz” from Eli Escobar as they gear up to play their first live show of 2016 this coming Wednesday March 2nd in NYC at MoMA’s Armory Party.

“Eli is one of my favorite DJs and producers in NYC,” explains Holy Ghost!’s Alex Frankel. “He did a remix for us on the first album and we are psyched he’s back again now. Really love what he did on this.”

With its 8-bit beat shimmied over an expanse of futuristic synths and the East Coast Inspirational Singers Choir, “Crime Cutz” (out now) marks the beginning of the pair’s triumphant 2016 return. The title track off the forthcoming Crime Cutz EP (out 4/29 on DFA Records).

“Crime Cutz” has since been met with wide critical praise – thanks in part to its captivating DIY music video. Featuring a multi-panel primary color light display hand-built and programmed by Milhiser and Frankel themselves for less than $500, the retro-futurist lightboxes -made out of colored plexiglass, plywood, and 224 standard light bulbs (7 light bulbs per panel) synchronize with the track for a deceptively simple and mesmerizing effect.

About Eli Escobar: New York’s house and disco evangelist Eli Escobar has been a familiar face on the city’s scene for the last two decades. Whether tearing it up at clubs across the capital (and beyond) or throwing down super-charged disco bombs on labels like Nervous and Strictly Rhythm, Escobar rarely steps out of his four-four beat.