Wild Child have dropped a surprise EP titled 1996 that includes three brand new songs. The EP arrives as the band kicks off their headline tour tonight in New Orleans. Along with the announcement, the Austin, Texas band have released a video for “Hold On, Hold You.”

“We probably had 20 songs in consideration for our fourth LP Expectations and these songs didn’t seem to fit in the final sequencing but we still really liked them,” “‘1996’ was one of the first tracks we recorded for Expectations with Scott McMicken up at Mt. Slippery back in the summer of 2017. We recorded a full version of the song one day, woke up and scrapped it the next day and started working on a new version messing around with drum machines and midi toys. We now play a hybrid version live. “Best Lay” and “Hold On, Hold You” were recorded in our hometown in Austin, TX with the ever talented Adrian Quesada. We work really well and quick together and ended up recording 6 or 7 songs with him for the record. We had a really fun day in the studio trying to figure out who can sing the lowest on ‘Hold On, Hold You.'” 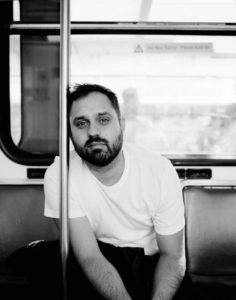 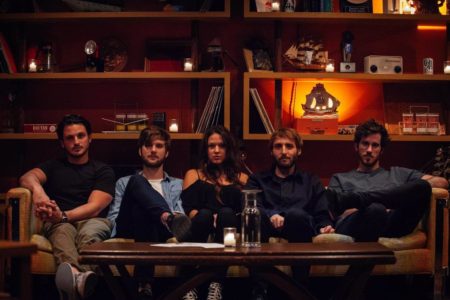