Canadian band Bernice has released a new video for “He’s The Moon.” The clip was filmed and edited by Toronto-based artist and filmmaker John Price mostly on 35mm kodak film. “John gathered and combined footage of several things, including his son getting a haircut with no front teeth and a squirrel interrupting some snacking birds,” says Vocalist/songwriter Robin Dann. “The video doesn’t tell a story, but rather speaks visually the mood that the song sings – a kind of nostalgic peace, and a self awareness that can only come from time and experience, no matter how we might try to rush it along.” Bernice will be touring behind their current release Puff, starting January 8th at Tomorrow Never Knows Festival in Chicago, IL.

Puff was recorded at the album to tape at Breakglass Studios in Montreal (with the exception of “He’s The Moon” and “Passenger Plane”), the band fell in love with the open spaciousness of the studio and how much it allowed them to connect whilst performing. “The vocal booths have sightlines to the band room through windows. We did live takes of each song to tape. We could look at each other, try different things, mostly we got each song in a few takes,” said Dann of the recording process 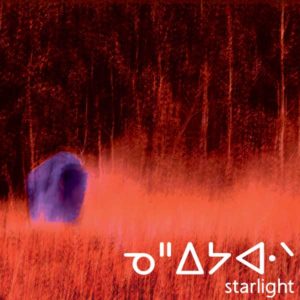 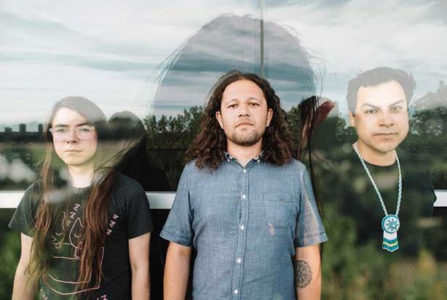 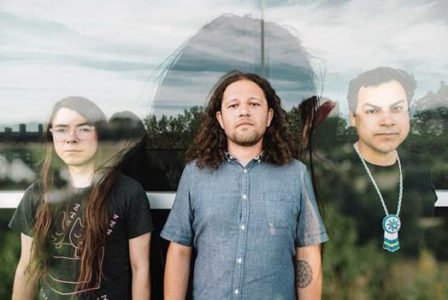 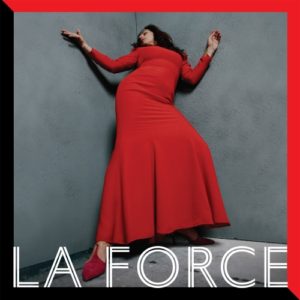