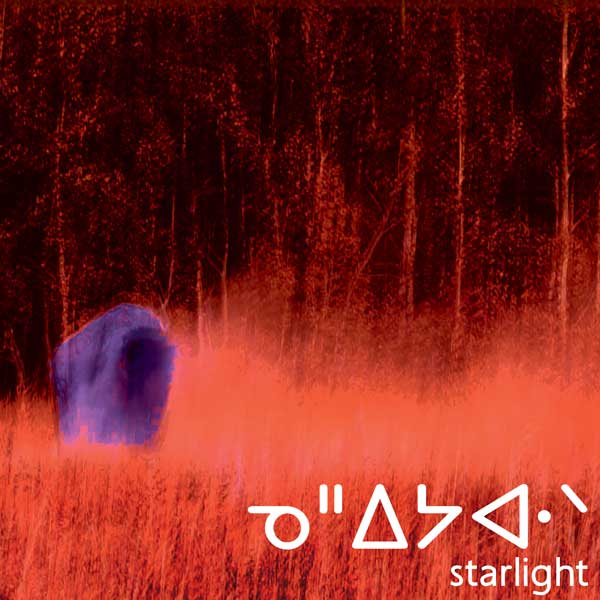 nêhiyawak are three indigenous Canadian artists that hail from amiskwaciy in Treat 6 Territory and their aim is to blur the lines between traditional storytelling, contemporary sounds and provide a platform on “colonial ideologies” whilst asking the question “What are the depths man will go to, to extinguish culture”. The vehicle for this form of expression is new EP ‘starlight’; a collection of five songs that marry more recognisable sounds and instruments that are less commonly known.

There’s an elusiveness to ‘starlight’ and this is mirrored by the EP’s hazy motifs and disconnected rhythms. Guitars chime, synths dissipate with an icy hue while percussion taps out a steady, almost primitive refrain. Kris Harper’s (vocals/guitar) vocal delivery shifts from operatic to soulful but with each style shrouded in a stirring melancholy. The EP’s title track, which opens nêhiyawak’s latest offering is anchored by an incessant thud and a euphoric see-sawing crescendo, one that conveys a cinematic bent. ‘page’, which features a spoken word monologue via poet Marilyn Dumont, fizzes and whirs with a harsh shoegaze fuzz. A post-punk minimalism is subtly daubed across ‘copper’, a track that marries the organic and the synthetic – thanks to Harper’s earthy tones and the digital soundwaves summoned by Matthew Cardinal (synth/bass). ‘somnambulist’ conjures up similarities to Yeasayer and Vampire Weekend, due to its tropical rhythms that play off Marek Tyler’s staccato drumming and Harper’s skipping guitar riffs. ‘starlight’ is capped off by theexpansive, dreamy sounding ‘open window’.

Whilst the EP’s make up shimmers with an aloof approach, this makes nêhiyawak’s latest offering hard to penetrate at times and given tracks tend to meander and move at a glacial pace, it can mean ‘starlight’ doesn’t always hold your attention. There’s no doubting the band’s application and their ambition at marrying disparate factors to make something different but some kind of hook wouldn’t go amiss.

nêhiyawak are no doubt aiming high with ‘starlight’ but they might want to train their guise away from the night sky and be a little more earthbound on their next voyage. 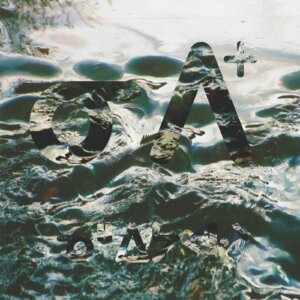