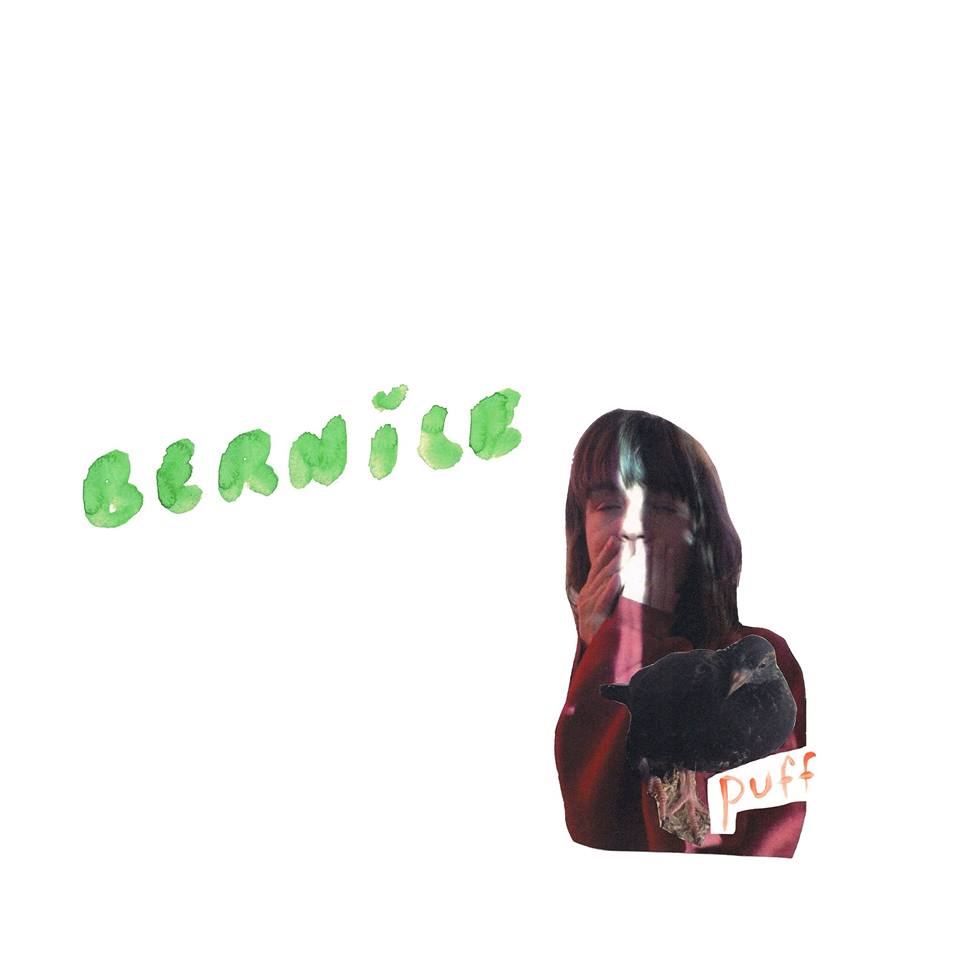 It’s all too rare to find the right mix of abrasive but stirring in music anymore, especially between parts jazz, indie and electronica. Bernice, aka Robin Dann furthers the constant stream of addictive noise-music coming out of Toronto these days as her latest EP finds a mix of ambitious moves compositionally and equally fun pop sensibilities in other places.

With a dense production, “St Lucia” kicks the album off on a surprising amount of dance push for such a quirky, off-kilter melody and sound. The circling vocals, whose harmonies slowly bleed into each other, create an oddly hypnotizing mix of both beautiful and hauntingly demented. The weird turns the song takes compositionally in its stop-and-go moments, counter-balanced by its very straightforward electronic production make for a startling listen and the very art-rock attack to the genre is a fun twist on familiar sounds.

“Don’t Wanna Be European” trades over to a much more shuffling rhythm, that skips rather than rolling forward, making for a much more dynamic tool than a constantly driving one. The subtle mix of eerie string and horn samples flowing through the background add to the dark mood of the track that plays against the jumpier beat. The distant but assured lyrics have a dreamy and cheeky quality that makes for a song both entrancing and funny at the same time, painting a picture all the same. The trap-infused ending ramps up the bass for a slink out that feels all too unnerving.

The goofy rhyme of “David” makes it instantly gripping thanks to the catchy “David…sedated” and how easily it grabs hold of the ear. The bass-focused shift away from the more dance-style electronics allows Dann to stretch into more abstract territory, getting even more moody in the process. The Feist sounding, ambient effort mixes touches of jazz and vaporwave for something unique and memorable that works surprisingly well. The vocal-sampled solo that takes the song into its last stretch is such a weird turn that it works better than more traditional sounds probably would in the song, and the effortless turn back to quiet seems perfectly natural in the feeling the song builds.

“Talking About Her” builds on a more tribal sounding rhythm, layering chants and light amounts of synth on top, building a dance track from the spirit it all builds together. Taking in notes of Chairlift, the more glossy turns of the vocals are contrasted with Dann’s fearlessness in veering off-key for emotional effect. The shimmering synth she brings to the end of the track also filter in a sense of the 80s in chugging lo-fi frame.

Going to her most abrasive place on “Abrasive,” Dann makes her writing so sparse it’s sometimes hard to keep track of the groove. Her heavy charge of throbbing bass and twisted synth lines makes a frantic place to bounce her vocals on. The shrieking breaks of the song are incredibly emotional but somewhat off-putting in their overall cacophony, almost feeling out of place in the more jazz-centered flow of the track. 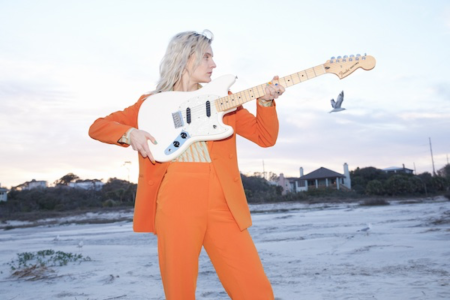