Anna of the North recently returned with her single “Here’s To Another”, which arrives alongside a new video off her forthcoming release, due out in 2021. “Here’s To Another” is an anthem for reflecting on and letting go of all the negative in the past year. The visual acts as a fairytale story of sorts where Anna is ‘saved’ from the burdens in her life by a very furry & cute creature and together, they venture off into different portals of the past (as Anna explains…).

Anna of the North on “Here’s To Another:”

“Here’s To Another’ is one of my favorite songs that I’ve ever written. It’s very honest and the story of my life. It wasn’t intentional, but I think a lot of people can connect with the lyrics at the moment as we just put quite a strange and challenging year behind us. I can’t believe a whole year has passed, living in these absurd pandemic times. I’ve probably worn the same 5 outfits for a year now, I don’t shower everyday anymore and I can’t remember last time I put on make up. And the worst thing is that I don’t really mind it all. So I’ve probably gone mad.”

Few modern artists could appear as at home working with Tyler, the Creator (Anna lent her vocals to two tracks on ‘Flower Boy’ alongside Steve Lacy, Frank Ocean, and Rex Orange County) and Rejjie Snow as they are playing with Anderson Paak or Katy Perry. All of which has led Anna to where she finds herself now; a pop star and a fearless young woman who is set to make 2021 her year. 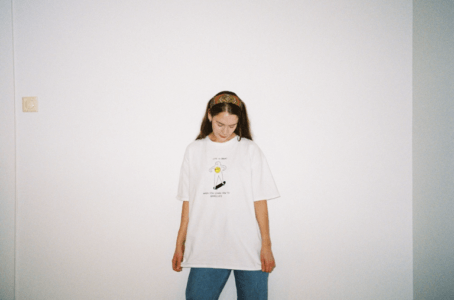 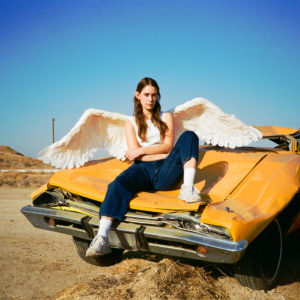