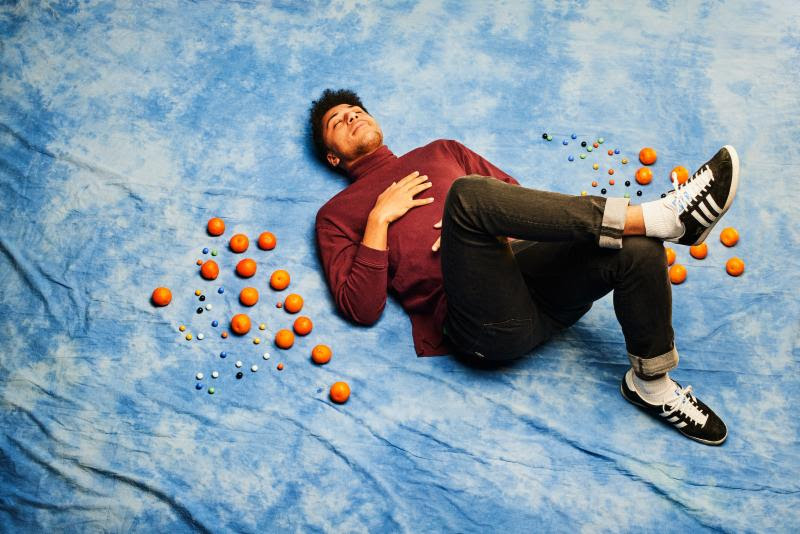 Today, Toronto’s Harrison celebrates the release of his debut album. Along with the album release, Harrison is also sharing intimate live performance videos for some of the songs from Checkpoint Titanium. The CBC Music session features guests from the album including Ryan Hemsworth, Young Guv, Clairmont the Second, and Seamus Hamilton. We recently spoke with Harrison following his set at Toronto’s Time Festival.

As with the singles that were rolled out before the album, each track on the album is unique in its sound, but Harrison is able to mesh them together as one singular artistic statement. Regarded as one of the most promising young artists in the Toronto music scene, Harrison intends to live up to the hype with his debut album. You can purchase and stream Checkpoint Titanium on all digital retailers. The album is also available via Vinyl. Check out the live performance session and full album details below. 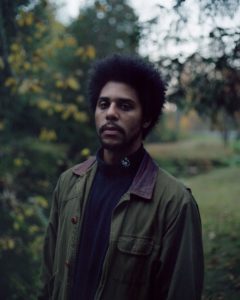