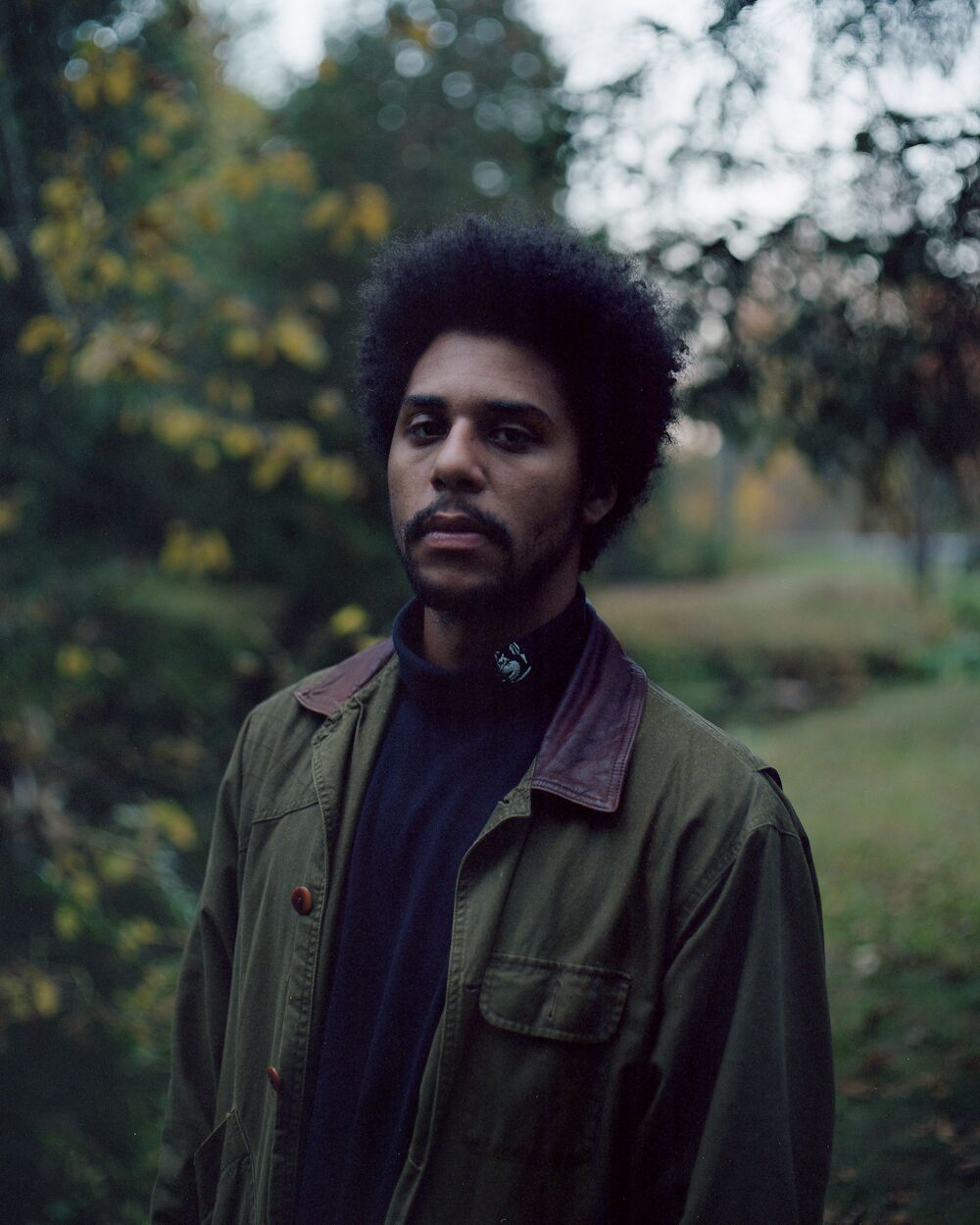 Following the release of his debut album, Checkpoint Titanium, in September through Last Gang Records, Toronto producer, Harrison, is back to share a new video for the album’s fourth song, “Right Hook”. Premiering today, the video was directed by Eva Michon, and produced with the assistance of MuchFACT. The video takes us through a day in the life of a female protagonist, from a morning jog, to teaching a piano lesson, and ultimately to the club.

“The video for “Right Hook” is an exploration of visual time-keeping,” Eva explains. “I am always mesmerized when the beat of a song I’m listening to on headphones synchronizes with movement in the real world. The ponytail of a jogger or a dancer is one of the greatest things to watch, and was the initial inspiration and jumping-off point for the video concept.”

On the inspiration behind the track itself, Harrison says, “When I was making “Right Hook”, I couldn’t fight the feeling that the bass made me want to bounce a bit. That feeling was also met with the thought of wanting to sock someone in the face, hence the name.”

In addition to the new video, Harrison’s Checkpoint Titanium was recently nominated for Electronic Album Of The Year at the 2017 JUNO Awards, which will take place on April 2nd in Ottawa. Harrison will be performing at JUNO Fest, held the day before the awards ceremony. This summer, he will be playing at two major festivals, including Osheaga in Montreal, and Field Trip in Toronto. 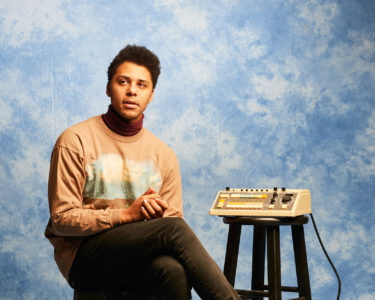