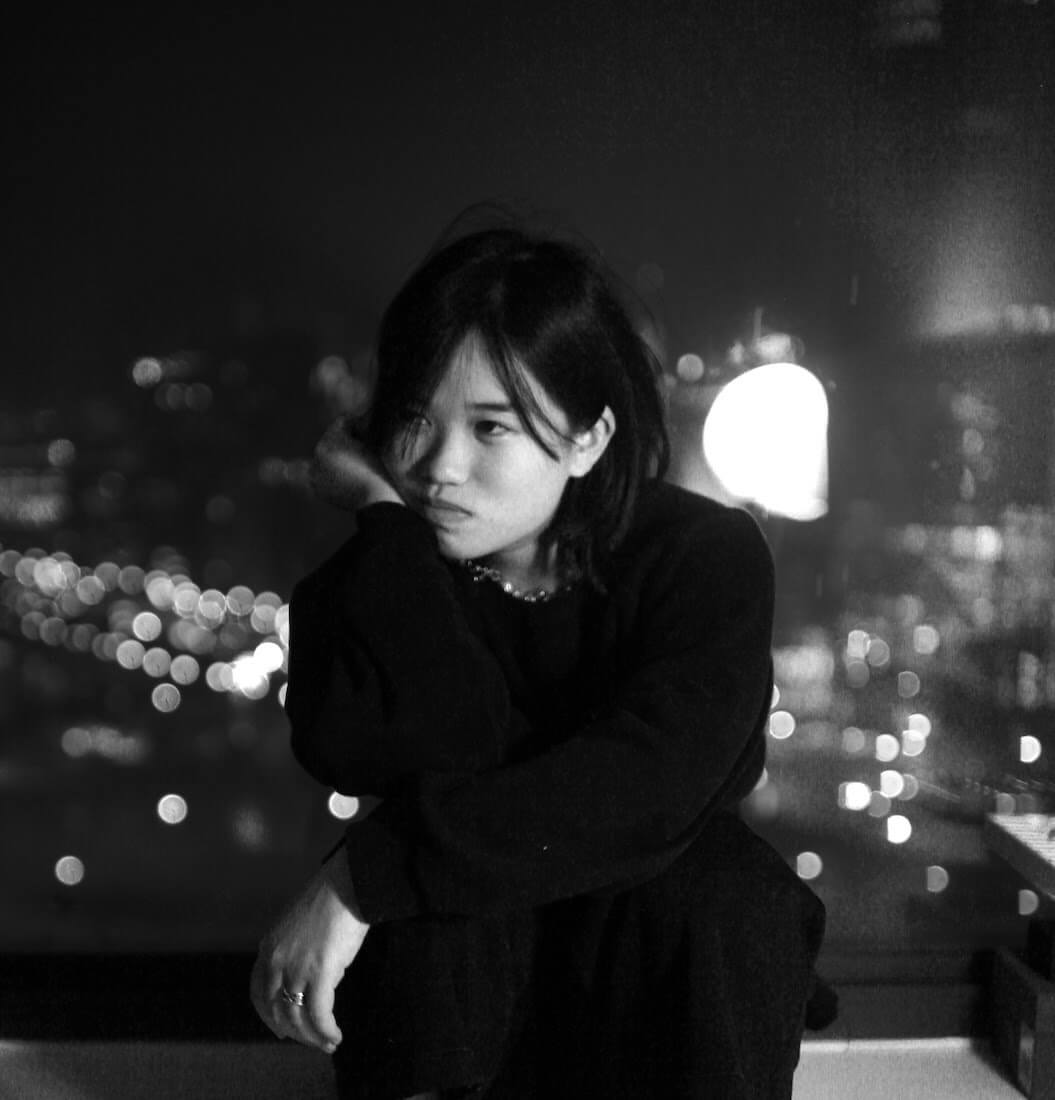 Today, sees the release of Hana Vu’s new album Parking Lot EP, now available via Ghostly. The EP is a postscript to last year’s Public Storage, an album that expands on the sounds of Vu’s early work, underscoring her strengths as a songwriter with a deeper sense of luster, sophistication, and urgency. The Parking Lot EP surfaces two new songs alongside four album tracks recorded live, which only further encompass her talent. The bittersweet “Mr. Lonely” unravels gently across strums and strings. Calling it a response of sorts to Bobby Vinton’s 1962 ballad of a homesick soldier, Vu explains, “I thought that the sentiments of the original song were almost pathetic when put into today’s context.” While this correspondence back to Mr. Lonely delivers a real-talk refute of his starry-eyed love, Vu’s character serves it with compassion. “Quit your longing / it’s alright,” she sings, ultimately suggesting that “it’s better to be alone.”

Next week, Vu kicks off her first-ever North American tour (a full list of dates can be found below). The EP’s four live versions — performed with co-producer Jackson Phillips (Day Wave), Henry Moser (Henry Nowhere), Nick de Ryss, and Mike Parvizi — hint at how the arrangements of Public Storage translate on stage. “It feels good to breathe some extra life into the record,” Vu adds. “It was very daunting to try and make the live versions work because the production of Public Storage was created in lockdown, so I wasn’t thinking much about the live aspects. But I welcome all challenges as that is the richness of life.” 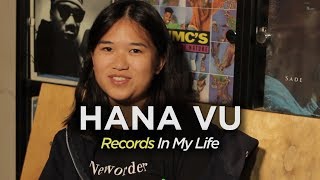 Hana Vu Guests On Records In My Life 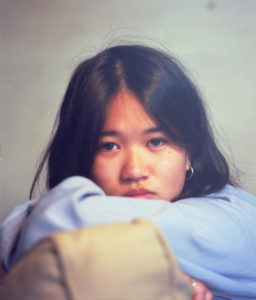