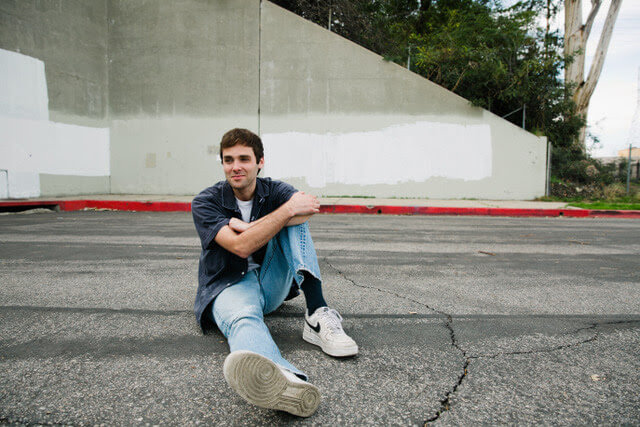 Singer, songwriter, and instrumentalist Day Wave, has released “Where Do You Go,” out today on [PIAS] Recordings. “Where Do You Go” features Jackson Phillips’ AKA: Day wave’s signature sound with a mix from Lars Stalfors (Samia, The Shins, Still Woozy). Jackson delivers a track that unveils the ubiquitous experience of letting go of someone you love.

Day Wave first emerged from the Bay Area in 2015 and quickly became known for his wavy lo-fi bedroom production and glossy, soaring dream pop. With ambient atmospherics and sticky guitar hooks, Jackson Phillips proved himself as a one-stop shop for some of the best dream pop and indie rock moments. In 2020, Jackson released his first EP with [PIAS] Recordings, Crush, which garnered notable acclaim from the masses. Now he returns with “Where Do You Go” and more new music on the horizon.

Order “Where Did You Go” by Day Wave HERE