Hana Vu, recently released “Keeper,” the newest single off her forthcoming release Public Storage, available November 5th via Ghostly International. The track follows previous releases “Maker” and “Everybody’s Birthday.” The accompanying video, directed by Meagen Houang and choreographed by Jas Lin, sees Vu honing in on her artistic craft, both sonically and physically. It was shot in a single take on 16mm film by cinematographer Andrew Yuyi Truong and it’s a compelling exploration of feeling unnoticed. “Shooting ‘Keeper’ was really an intense experience,” says Vu. “We had a few choreography rehearsals leading in, and then on shoot day we rehearsed for about 9 hours and only shot in the last hour.”

“When I listened to ‘Keeper,’ I thought about how we’re all trapped by different societal expectations — whether it’s from work, family, friends or the devil inside ourselves,” says Houang. “I wanted to make a video that expressed the feeling of not being seen when all you really want to do is explode. By shooting the video in a single take we never let the audience off the hook. Just like Hana, we’re trapped in a cycle of being constantly ignored. I set the film in a family environment because as viewers we usually associate families with a sense of security and safety. The family environment created a contrast to Hana’s bursting performance and underscored the pain of not being visible, even sometimes by your own relatives.”

For the first time, Hana Vu worked with a co-producer on the album, Jackson Phillips (Day Wave). Public Storage, comes Out on November 5th via Ghostly International. 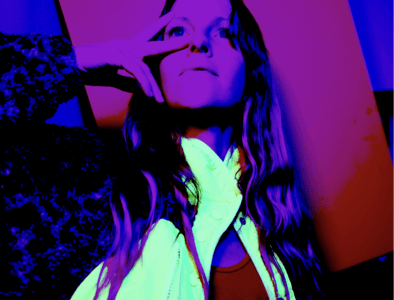 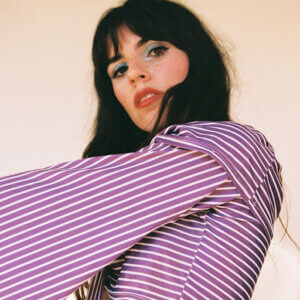