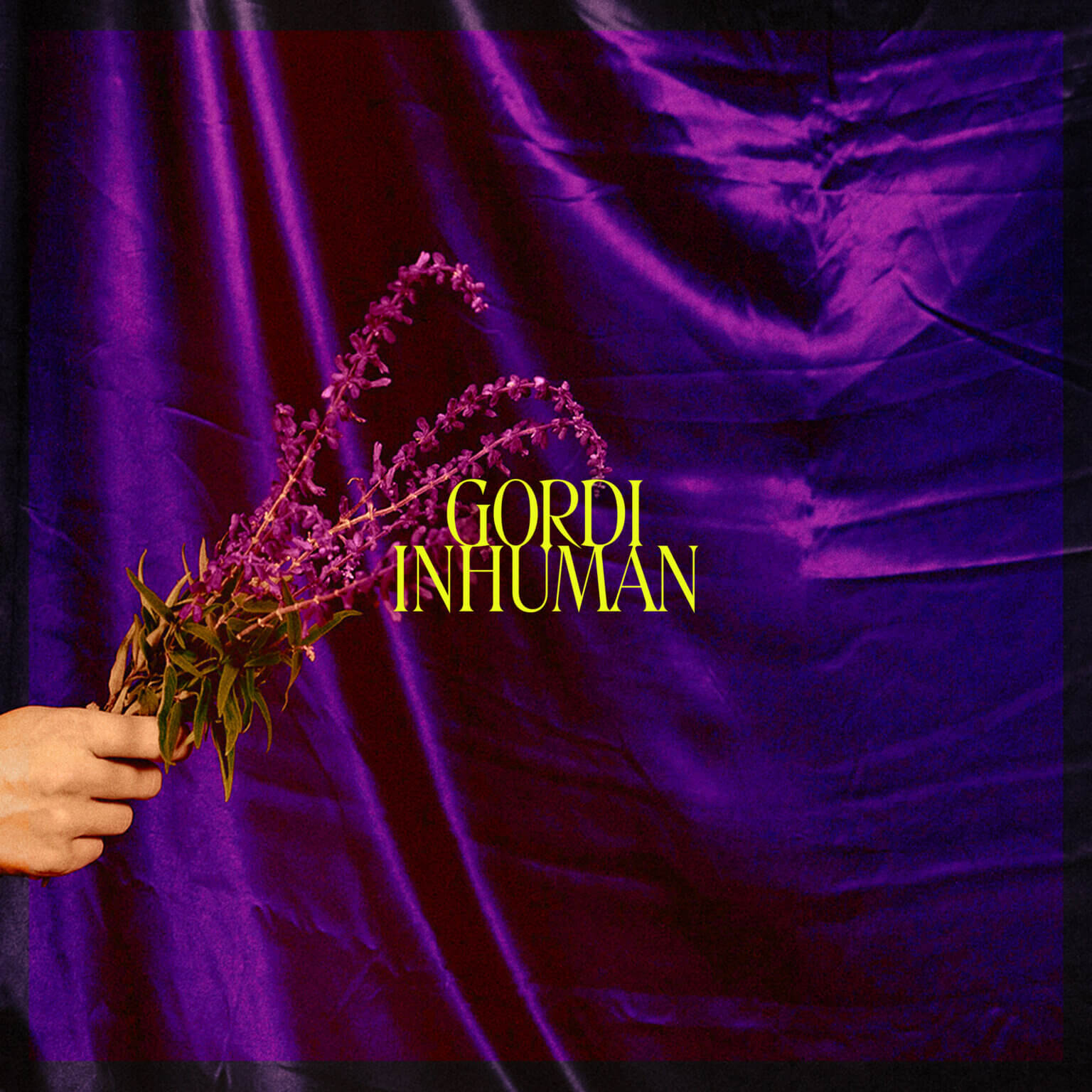 Los Angeles singer/songwriter Gordi has shared the title-track "Inhuman" off her forthcoming EP, available August 19, via Jagjaguwar
Share on TwitterShare on PinterestShare on PocketShare on RedditShare on FacebookShare on Email

Sophie Payten AKA: Gordi has shared “Inhuman,” the title-track off her forthcoming EP, available August 19th via Jagjaguwar. On “Inhuman,” Payten channels her time as a healthcare worker, balancing fuzzed-out guitars and acoustic introspection to examine life’s more exhaustive aspects: “Am I speaking underwater? // Am I living underground? // Impossibly inhuman // Paralysed now.”

“When I wrote ‘Inhuman,’ I was thinking about the blackened roadsides on my drive from Sydney to Lismore in 2019,” explains Payten. “I had to turn back halfway because the fires were too out of control. I was supposed to start work in Lismore Hospital on the Monday where I would meet countless patients who couldn’t be discharged because their homes had been destroyed. Hearing one story after the next made me numb, and being numb to that sort of tragedy feels like forgetting to be human.” Until earlier this year, Payten continued working as a doctor, assisting with under-staffed local hospitals in Melbourne and regional Australia during the height of the COVID-19 pandemic.

With the accompanying video for “Inhuman” by Triana Hernandez, who also directed “Way I Go,” Payten envisioned escaping the inescapable. “I pictured a giant red lobster – stalking me until eventually I couldn’t ignore it anymore.”

Inhuman explores the trials of humanity, from love and faith and religion, traversing the spectrum of sorrow to celebration. The tracks that comprise the EP came together from a range of sessions over the years in Reykjavik, Los Angeles, Melbourne, and Eau Claire, Wisconsin.

Since her second album Two Skins, Gordi has created music with Ben Bohmer, The Blaze, Helado Negro, Loraine James, Maggie Lindemann and others. Payten also co-wrote the theme song to Oscar-nominated animated feature film The Mitchells vs. the Machines.