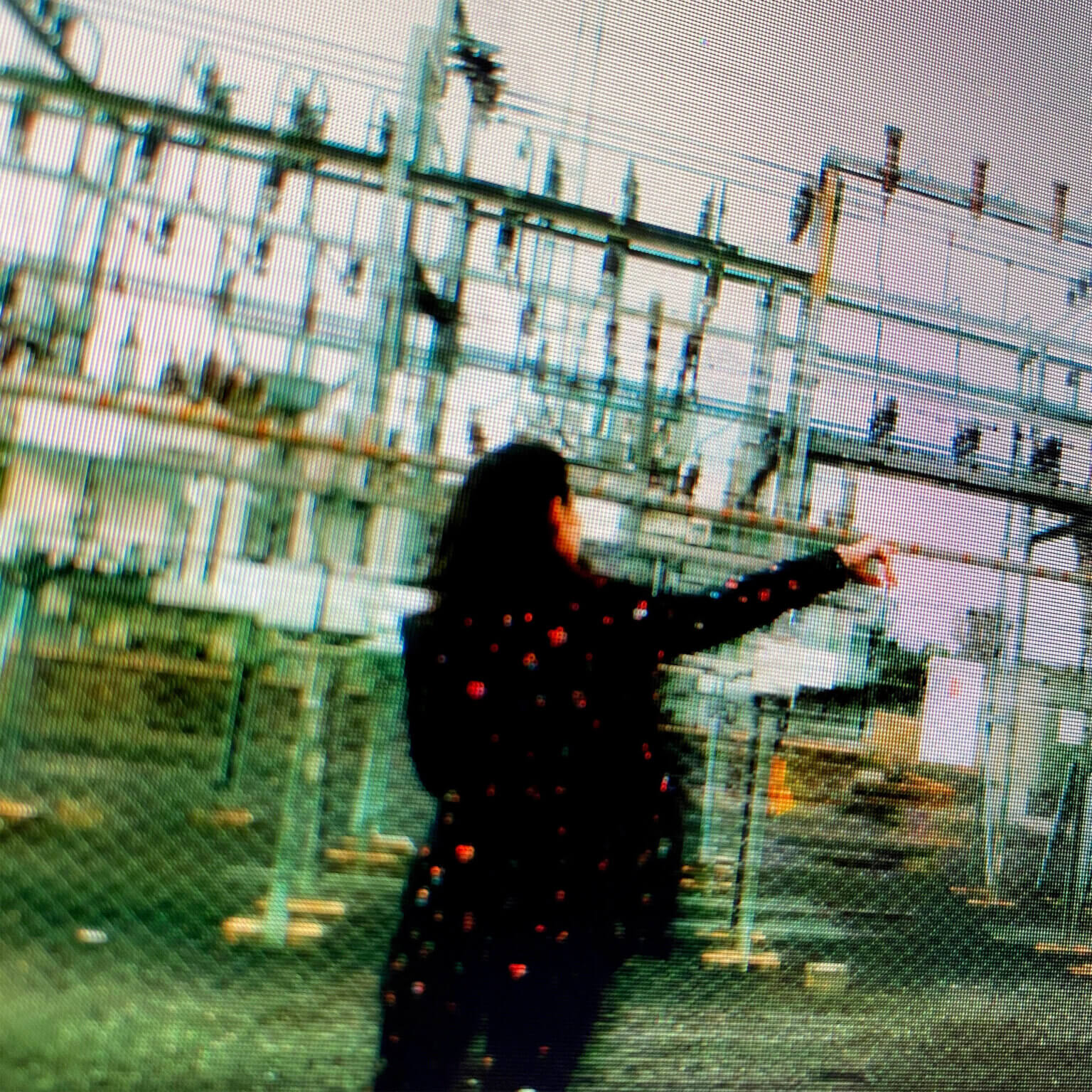 Gordi AKA: Sophie Payten, releases Our Two Skins (Remixed) on January 27th via Jagjaguwar. The collection features remixes by Helado Negro, Ryan Hemsworth, Georgia Maq (Camp Cope), Loraine James, Lawrence English, and Alex Somers. Ahead of the release, Gordi has shared the “Free Association” remix from Helado Negro whom she crossed paths with at PEOPLE Festival in Berlin. “I must have listened to This Is How You Smile a dozen times when it came out. The subtle pulses and feelings that run through the music that Roberto [Helado Negro] makes are truly unique. Hearing that same life flood through ‘Free Association’ – the closer of Our Two Skins – is very special to me,” says Payten.

The genesis of Our Two Skins was a nervous breakdown while pacing around an Etihad flight from Australia to Europe in late 2017. Payten had finished exams to earn a medical degree and after trading her “nice, safe relationship” for a new one, she began coming to terms with a new truth in her identity. That identity struggle and her new relationship, which played out against the backdrop of the marriage equality plebiscite in Australia and her Catholic upbringing, led to an isolated internal state. That state was further fueled by distance, trying communication and lost loved ones.

The remoteness of Canowindra, the tiny town where Payten’s family has lived for over a century, proved the right location for recording. Here, her internal state could be seen, felt and captured. She called upon her friends Chris Messina (Bon Iver, Bruce Hornsby, Big Red Machine) and Zach Hanson (Bon Iver, Hand Habits, Waxahatchee, The Tallest Man On Earth) to help her achieve this sonic goal. There was no phone reception, no wi-fi, and a tin outhouse located in a nearby shearing shed. Payten, Hanson and Messina each selected their favorite few instruments and studio tools, and restricted themselves to just those resources while making Our Two Skins result in a chronicle of intense and impossible times Payten spent renegotiating who she is and how she fits in the world.