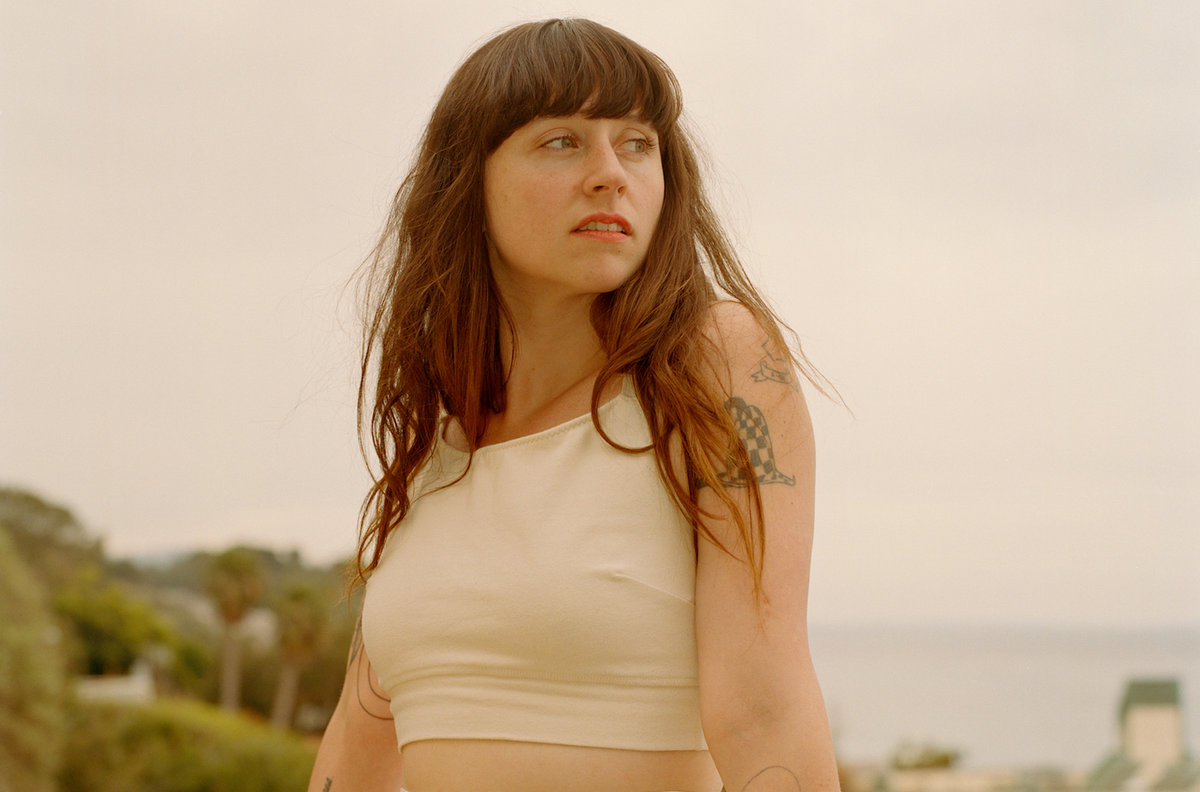 As much as Waxahatchee has evolved into a soaring rock project in recent years, Katie Crutchfield wanted to explore more intimate writing again. By reworking some material written between older Waxahatchee albums, Crutchfield turned Great Thunder into one of her most emotionally stirring albums yet. We caught up Crutchfield as she was adjusting to her new North American solo tour, to talk about tapping into some older material and why having a cold produced some powerful vocals.

Northern Transmissions: What inspired you to return to these old Great Thunder tracks years later and what was the biggest challenge to reshaping them to how you saw them now?

Katie Crutchfield: The project was a strange recording process, working with Keith Spencer who I’ve collaborated with a lot in Waxahatchee. It was always coinciding with Waxahatchee, but it felt like Great Thunder was his project and Waxahatchee was mine. It was a lot of his songs too and a few of mine, so I left it when we went our separate ways. There were enough that I’d written though that were written around a lot of other songs I loved, and I thought these would just fade into obscurity. I would perform them sometimes, and I played them for my boyfriend at one point and he pushed me to put them out. The thought hadn’t crossed my mind, so that started getting me to rethink the whole thing. I’d also wanted to work with Brad Cook, so that got the ball rolling on making this minimal project.

NT: What did Brad Cook bring to this process as a producer, and what kind of chemistry did you two carry in the studio?

KC: Brad’s a really unique, positive character with a great energy. It’s hard to pinpoint what sonic things were him specifically. What I noticed the most was the vibe, which was encouraging and nurturing. The classic horror story is of this harsh and conflict-driven producer, and your greatness comes from that conflict. Brad is the opposite of that, he’s full of ideas and super creative. It was this loose and experimental experience, and he was just the best.

NT: I was also interested to hear what lead you go back to your more acoustic roots for this record after years of upping your rock ante in Waxahatchee?

KC: I’m not sure what exactly brought me back to it but it feels very natural. It was this idea I’d talked about for some time, and then I just continued making rock records. I’ve also missed the type of music and influences of folk, country and vocally-driven music, and that’s where my taste’s have been recently. I love making rock music and performing that way, but it’s a lot of energy and I can’t hear my voice, especially a year after doing that. It’s been organically where I’ve been going recently. I don’t think I’ll do another solo album but I’m definitely looking for something more like this album in texture going forward.

NT: I understand “Takes So Much” shocked you with how much it had changed from its original recording so what made it stand out this time?

KC: The original recording of that song is synth-y, it’s almost kind of cheesy and eighties. It was epic in a great way and people had always responded to it. I was able to compartmentalize all the best parts of it. The vocal melody is powerful and the lyrics are powerful, so if I could take those keys out, I saw how it could be a great song. We were inspired by lo-fi bands with short songs, and it was more about fighting the melody than making a good song. Once I mulled it over, I saw it could be a great song.

NT: I understand you went into the studio sick as well, but how do you feel like this ended up affecting the vocals?

KC: Brad commented on this while we working even. (Laughs) It was the most my vocals had been affected by being sick. I don’t usually get super sick that often. We didn’t have that much time to work on it, and I had flown into Eau Claire to work on it, so it was frustrating to arrive sick. I knew I had to do it there, but I wasn’t sure how. It brought out this kind of rasp or a tell in my voice that I don’t usually hit. Usually when I do vocals I only do 1 or 2 takes, and this time I had to psyche myself because I would really wear out my voice. That pressure got me through it. With “Take So Much” I did it in one take, and I had psyched myself so much that it was straightforward.

NT: How did you and Kevin start working on the Jason Molina Farewell Transmission single, and what was it like honoring Jason Molina?

KC: Kevin and I were on tour together and we’d been doing covers backstage. That song “Farewell Transmission” kept coming up, and it was this epic song that it felt like only Jason could do. We were inspired by the challenge of that. It was in the air that we might do it, and then Kevin mentioned it to Secretly Canadian (Molina’s label) and they REALLY latched onto it. They offered us a budget and we talked about doing another track for it. We just got really into it after that and had fun doing it. It gave us a reason to get into his songs more than we had before, and we spent this time up in the studio with our friend Nick, and it was for such a great cause.