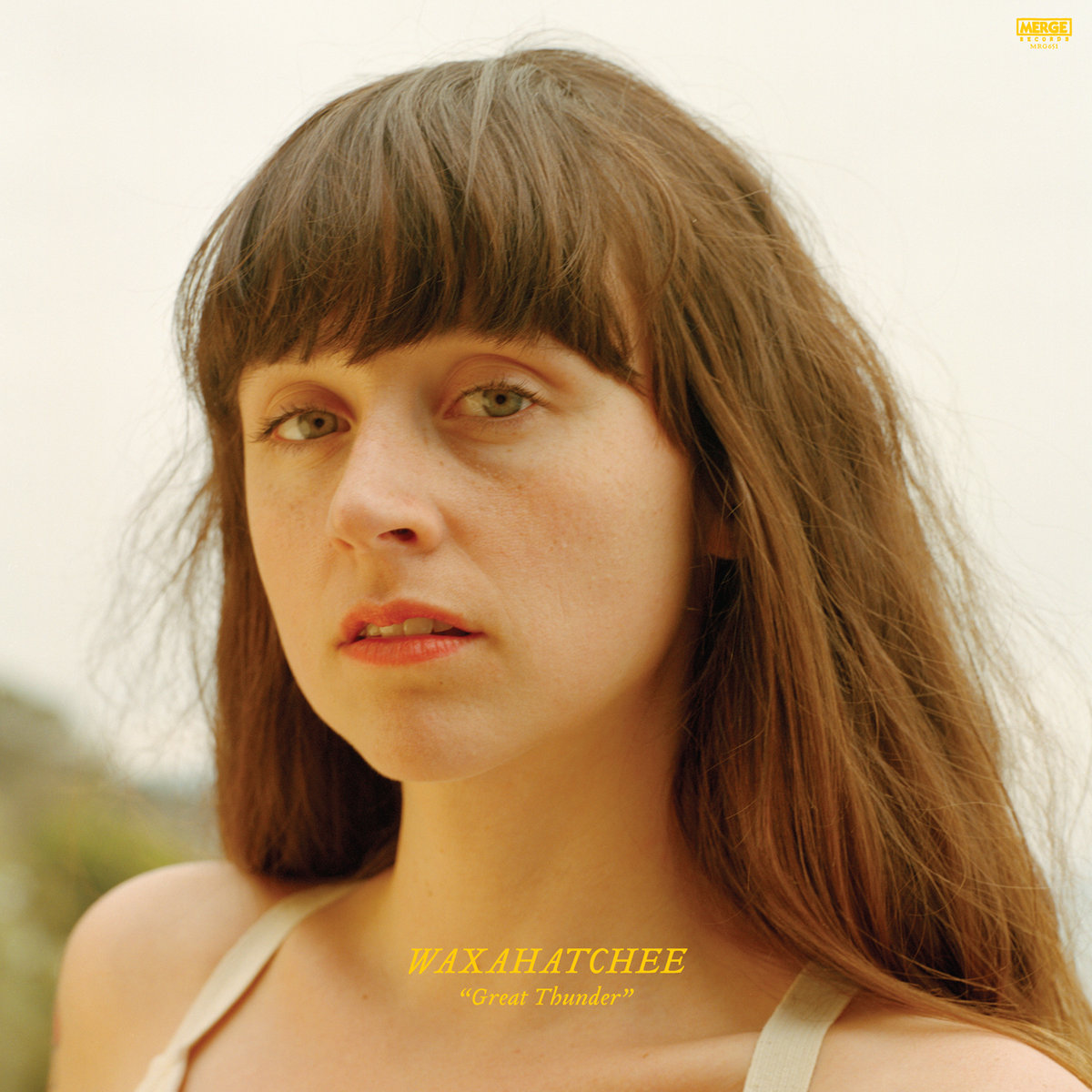 A sad record isn’t always the easiest to get into, but that tends to be from just how emotionally visceral they are. While it’s not the most complex release from Waxahatchee in recent memory, there’s so much packed in to her words that it wildly overshadows what any additional instrumentation could offer. If you can be in the right headspace to take it in, this album will take you for a ride.

In the slow piano crawl of “Singers No Star” Katie Crutchfield explores just as much of the low-end of her voice as she does strange pop tropes. All the while it’s her ability to weave this into something emotionally broken and worn-out that makes it memorable and intense to hear. Ultimately without any major switches or drum intro, the track ends up as more of a thematic intro but one that really packs a punch. By keeping listeners on their toes and being utterly honest lyrically, Waxahatchee gets you set for something introspective.

This makes “You’re Welcome” a lot more interesting to take in, even as it feels like Crutchfield is delivering the song to family and friends in the middle of dinner. Speaking of “Ancient mistakes that linger” and living by words “That a stranger overheard” there’s a sense that Waxahatchee is not only haunted by her past but trying learn how to not repeat herself. By the end of the track however, it appears that no one has listened, and that ultimately it’s up to Crutchfield to fight for herself.

Though it starts out the most stripped-down, “Chapel Of Pines” slow-burns its demands to let the arrangements drip in with each verse. There’s such a desperation to the vocals Waxahatchee brings that all the little harmonies come off as more of an extension of just how drained she’s become. Even while the hum of a bass-heavy keyboard sinks in and it sounds like someone is starting to thump lightly on a drum, Crutchfield steps away to let the music speak for itself.

The simple piano lines of “You Left Me With An Ocean” don’t leave much to intrigue listeners, leaving you to hone in on the sense of disdain that Crutchfield is feeling. Quiet string touches provide a compliment to the equally light harmonies as its clear Waxahatchee is trying to communicate an extreme emotion with no energy left to do so at full force. The emotional appropriateness of these compositional choices are a strong move, although they may leave the song forgettable without the right headspace.

“Slow You Down” takes away much of even the melodic charm of the rest of the record, while the harmonies shine so brightly that it starts to feel like Crutchfield is moving on. Each couple bars brings in a new keyboard, guitar or bit of percussion, layering in excitement as it moves. Strangely with all the makings of a lyric-driven interlude, the song is one of the more emotionally deep moments of the album and one that feels inspiring and thoughtful, even enough to make a solo feel appropriate.

“Take So Much” oddly feels stagnant from an instrumental perspective with its pianos borderline repeating progressions from the record. If you can bear this repetition, Waxahatchee delivers in the vocal performances and lyrics, as she demands that her loved one unload on her just as hard as she tears into them. More than any track on the record, this song sees Katie Crutchfield reflecting her devastated feelings in the vocals, as it sounds like she’s about to break out crying mid chorus.