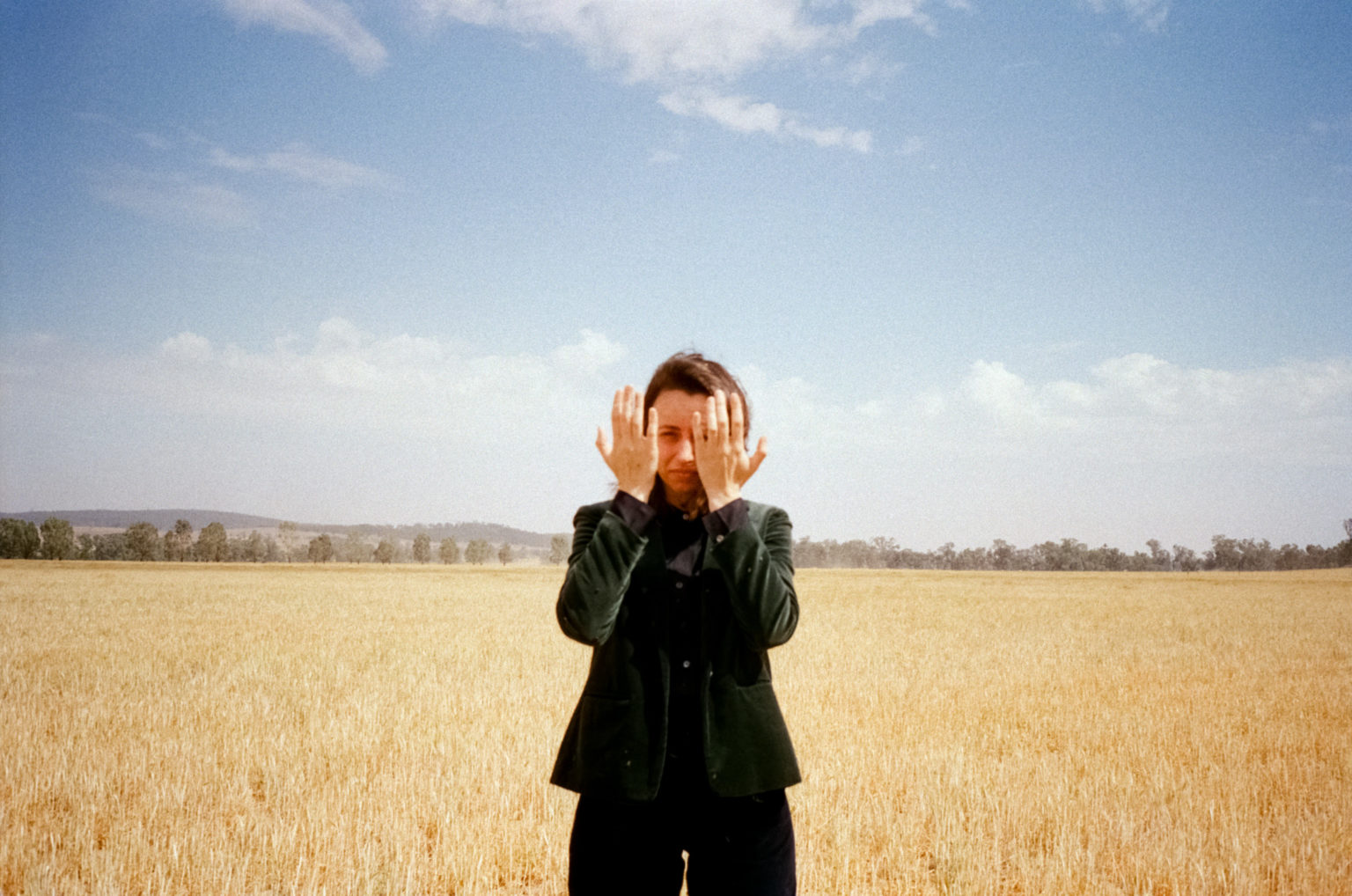 Gordi, has debuted “Aeroplane Bathroom,” the video is for the lead track of the Austalian singer/songwriter’s forthcoming Two Skins, out on June 19th via Jagjaguwar. Gordi AKA: Sophie Payten has recently collaborated with Bon Iver and Troye Sivan.

The writing of Our Two Skins began after a nervous breakdown while pacing around an Etihad flight from Australia to Europe in late 2017. Payten had finished exams to earn a medical degree and after trading her “nice, safe relationship” for a new one, she began coming to terms with a new truth in her identity. That identity struggle and her new relationship, which played out against the backdrop of the marriage equality plebiscite in Australia and her Catholic upbringing, led to an isolated internal state. That state was further fueled by distance, trying communication and lost loved ones. Our Two Skins chronicles the intense and impossible time Payten spent renegotiating who she is and how she fits in the world.

Payten was eager to bottle the isolation and emptiness she felt during this period of rediscovery of identity and gender. The remoteness of Canowindra, the tiny town where Payten’s family has lived for over a century, proved the right location. Here, her internal state could be seen, felt and captured. She called upon her friends Chris Messina (Bon Iver, Bruce Hornsby, Big Red Machine) and Zach Hanson (Bon Iver, Hand Habits, Waxahatchee, Tallest Man On Earth) to help her achieve this sonic goal. The producer duo flew from Wisconsin to Canowindra armed with selected gear, and set up a studio in an old cottage on the Payten property for a month – a quarantine-premonition of sorts. There was no phone reception, no wi-fi, and a tin outhouse located in a nearby shearing shed. “It was very removed, very isolated,” Payten says. Payten, Hanson and Messina each selected their favorite few instruments and studio tools, and restricted themselves to just those resources while making Our Two Skins. “The idea was about cutting ourselves off from all things, including choice, and forcing us to be a lot more minimalist in the way that we can create stuff. I find I’m much more creative when I’m surrounded by nothing than when I’m surrounded by lots.”

In 20 anxious minutes on that lonely flight to an isolated six weeks in Europe, Payten penned the album opener “Aeroplane Bathroom”. She recalls that time, “I had that sensation of being trapped so I climbed over the other passengers and tried to escape to the bathroom. The fluorescent lights in those spaces are most unforgiving. A terrible mirror.”

“This song is about feeling isolated. It comes at a very strange time now given we’re all locking ourselves in our homes, ‘socially isolating’ from our normal functional lives. There is no more dehumanising experience than to be cut off from everything you know. It can plunge you into total despair.”

For the recording of that song at Canowindra, Payten remembers, “We just went round one afternoon with a field recorder banging and whipping chains. Even my Subaru Impreza is in that track.” The original demo, which was recorded after that long flight, was a single vocal and an out-of-tune piano which is heard in the final version of the song.

The accompanying video, directed by Kasimir Burgess, was filmed across two aeroplane graveyards outside Bangkok last month. “After becoming lost in a google image search labyrinth, I stumbled across a place I could barely believe existed. Filming in a majestic aeroplane graveyard in Thailand with Gordi was a challenging and somewhat dangerous adventure of epic proportions. I still can’t quite believe everyone had the vision to jump on board and make this clip fly,” says Burgess.

Sophie adds, “To get in we had to negotiate with the squatters that live there. It was one million percent humidity and there were wild dogs and a small crocodile so any fear in my eyes is genuine.”