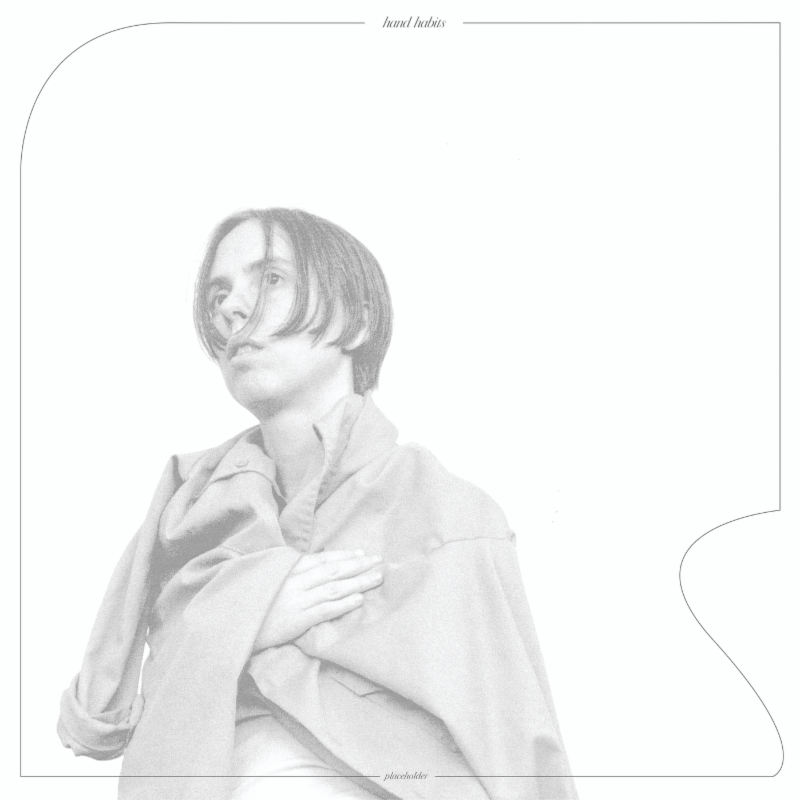 Meg Duffy (they / them) is a storied touring guitarist that has dipped their fingers in so many genres—once apparently being in up to ten bands at a time. Their solo project, Hand Habits, which was originally a creative outlet for a young, frightened musician moving from upstate New York to Los Angeles, has matured since it’s 2017 debut (Wildly Idle) into a droning art-pop that keeps the world and its entangled interrelationships at an objective arms-length. placeholder (out March 1 via Saddle Creek) is a collection of twelve tracks that feel like they were first written from the heart, produced by a wider, cleaner team (compared to Hand Habits’ bedroom pop, DIY origins), and finally rereleased through Duffy’s voice, now shell-shocked by the experiences they sing of.

I found Duffy’s songwriting style to match that of Vancouver’s Destroyer, albeit a little more uptight. Songs are structured with pop sensibilities—though Duffy is a longtime guitarist, there are little to no shredding solos, bridges, intros, or outros—rolling from verse to chorus to verse. The album keeps from becoming stale with its constantly varied lyricism, and with an incredible amount of texture and instrumentation bubbling below Duffy’s voice and main guitar chords. It feels like there are constantly soloing saxes, droning mellotrons, French horns, piano flourishes, and so much more working just out of earshot, only occasionally breaking the glassy surface set by Duffy’s soft, detached singing. Their own guitar playing will often switch sound palettes and genres—from warm fingerstyle to feedback screeching to echoing slide within a matter of seconds, always returning to a more vanilla strumming of chords. The instrumentation in this way keeps its own lightning bottled up, keeping the sonics teasing and always interesting, at the cost of being sometimes disappointingly distilled.

placeholder’s main theme seems to be growth, above and away from naivety. Duffy compares themself to their greener youth, once a placeholder for a lover with one foot out the door (“placeholder”), once a person who easily believed in bigger things (“can’t calm down”), once someone who could be praised for ‘understanding and vulnerability’ (“yr heart [reprise]”). That old self has become ill-fitting, and whether Duffy is singing about friendships, romances, forgiveness, goodbyes, or the reoccurring image of burning desire, it’s always with the same skewed, dry voice. Listen to “yr heart [reprise]”, a rerecording of a 2017 single, and how their voice has become a hollow, all- encompassing force on the mix. Duffy has moved away from it all: “cards on the table / but I can see right through / now I know what lovers do” (“what lovers do”), though the anxiety remains buried: “I walk backwards / slowly spiraling / to a place I used to fear…” (“are you serious?”). When that old vulnerability threatens to show, Duffy scolds themself. What tries to be a jaded and objective view (perhaps accidentally) betrays itself throughout, making the album (and Hand Habits’ brief discography) rewarding for longer listens.

Hand Habits’ sophomore record, placeholder, is a relaxed, if often pent-up art pop record with lush and addictively dense production. Across a slew of themes on societal relationships, Meg Duffy creates a new, stony image of themself that, if not for a few lyrical cracks, threatens to make the album stale, but ultimately saves itself based on sheer musical and poetic talent. Standout tracks for me are “can’t calm down”, “jessica”, and “what lovers do”. 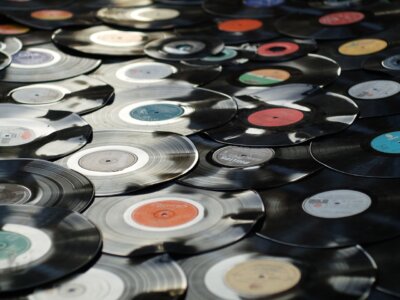 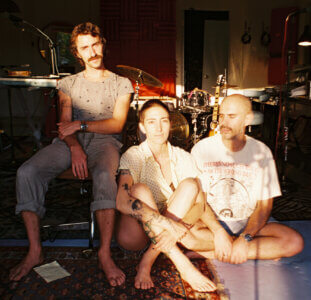 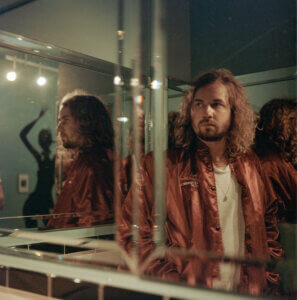