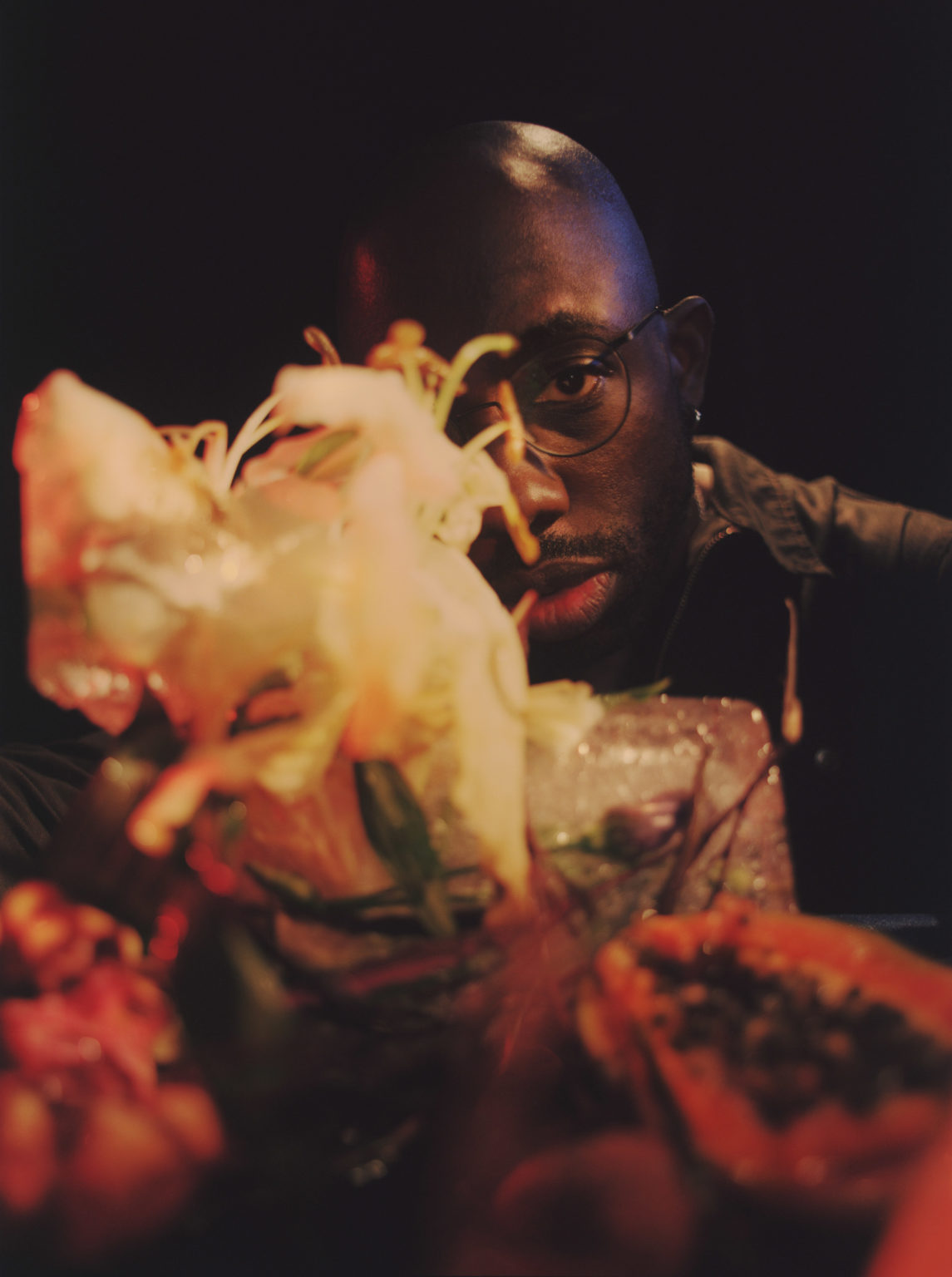 Ghostpoet, has announced his new album I Grow Tired But Dare Not Fall Asleep. The full-length will be released via Play It Again Sam on May 1st. Along with the news, Ghostpoet has released a new video for “Concrete Pony.” I Grow Tired But Dare Not Fall Asleep follows, 2017’s acclaimed ‘Dark Days + Canapés’ with a record which couldn’t feel more prescient, a dystopian snapshot of the universal unease and anxiety we feel as we enter into this new decade, an uncertain future distilled across these 10 vital tracks.

The bluesy, gritty ‘Concrete Pony’ is the perfect entry point to the record – in Obaro’s own words; “It’s a snapshot of where we’re at as a society I feel, we seem to have everything and nothing at all. Infinite possibilities and choices galore but we seem set in stone, frozen in place, oblivious to the storm clouds in the distance…”

I Grow Tired But Dare Not Fall Asleep was recorded in London and written, arranged and produced by Ghostpoet, the album incorporates a myriad of sounds and styles but is anchored by the more alt-rock sonics presented across his last two records. It features guest vocals from an eclectic mix of artists; Art School Girlfriend, Skinny Girl Diet’s Delilah Holiday, SaraSara and Katie Dove Dixon. Obaro has always had a keen ear for collaboration, having worked with the likes of Massive Attack, Nadine Shah, Melanie Di Biasio, Maximo Park’s Paul Smith and Damon Albarn’s Africa Express amongst others across his distinguished career. 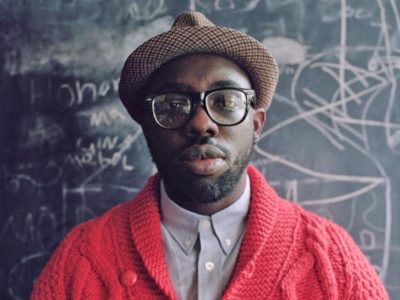 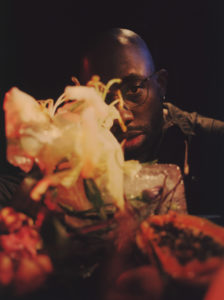 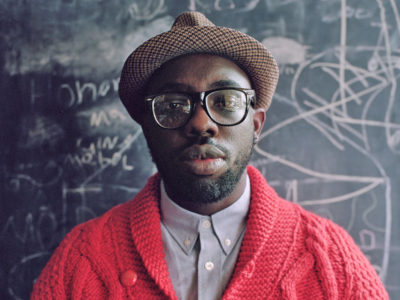