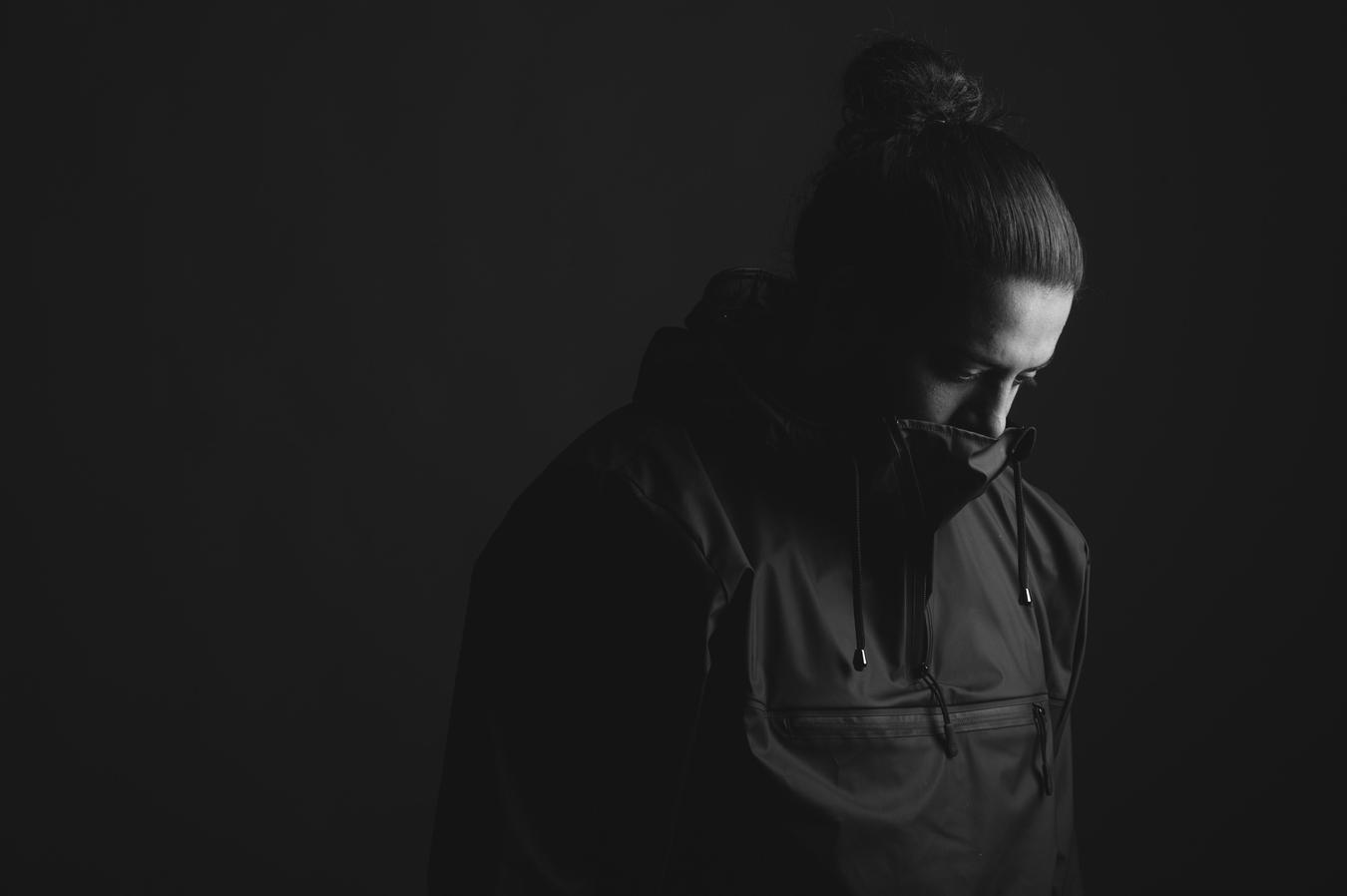 Ahead of his tour with Keys N Krates 2016, GANZ has released “GAOBEAR” the first single off his forthcoming GAO EP. The track is an electronic hiphop banger featuring the young and incredibly talented UK rapper “Dusty”, living in Amsterdam.

The guy behind the name ‘GANZ’ is Jordy Saämena. Hailing from the Netherlands, this Producer/DJ  developed a deep love for hip hop and electronica at a young age. After his debut “Purple Cwtch E.P.” dropped on the Terrorhythm label in 2013, GANZ has been on somewhat of a global takeover mission. He released a slurry of his trademark “Flips” of other people’s tracks, remixing acts such as What so not ,Flume x Hermitude, A-trak, Snakehips, Alison Wonderlandand, f.i., Crystal fighters, and others. Soon after, Jordy felt the time was right to start putting together some original music, releasing his “Dino War EP” in April 2015. Support for his records have come in from the likes of A- trak , Mr Carmack, Gilles Peterson, Eclair Fifi, Slugabed, Flume, Djemba Djemba, What So Not, Lido, Disclosure, Rustie, Hudson Mohawke .

GANZ is stubborn and hard-headed – in a positive way – getting him to where he is at the moment. Being so determined also helped him decide to launch his own label in August 2015 aptly called – “The Hard Headed”. GANZ is always on the lookout to sign new talents who share the same vision as he has – “The hard-headed grind harder.” Besides producing and being a label owner, GANZ is touring all over the world with his DJ and Livesets.

Before releasing “GAO” EP in April this year, one more single release is planned. This single is going to be a collab between GANZ and one of his friends. Who the other artist on the track is will be revealed soon…