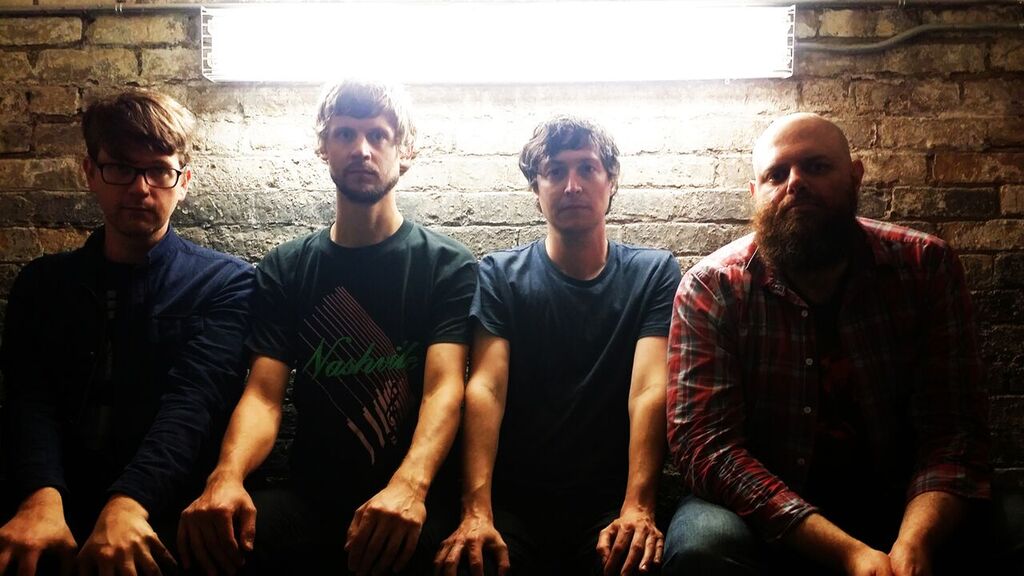 FRESH SNOW, an acclaimed instrumental kraut-noise-psych rock quartet, are back with their second full-length album, ONE. Recorded with Graham Walsh (Holy F***, METZ, Preoccupations) in a rural Ontario barn, ONE arrives less than a year after their 2015 EP WON, via Hand Drawn Dracula (Beliefs, Doomsquad, Etiquette) on September 9th, 2016.

After a split 7″ with SubPop artists METZ (2012), Fresh Snow earned critical acclaim with their 2013 debut album, I, being listed for the esteemed Polaris Music Prize, and making numerous year end best of lists.

Fresh Snow’s inventive live shows – performances within pods or around projection screens, leading audiences from one room to another mid-show – are legend to those already in-the-know. They’ve performed alongside groups as diverse as Atlas Sound, Tim Hecker, The Pop Group and Ratking, as well as forming a one-off blisteringly loud band with METZ (FrETZ).

As Fresh Snow continue their journey through the ROYGBIV colour wheel – I is red; WON is orange; and ONE is a yellow cover, the distinctive sonic elements that are the band’s trademarks continue to evolve, strengthen and feedback. ONE is filled with dissonance, stillness, intrigue and molten noise, as Fresh Snow continue to look for the beauty that is found in extremes. 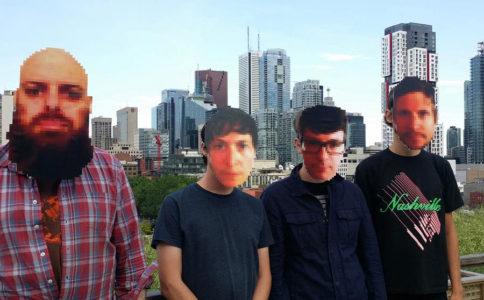 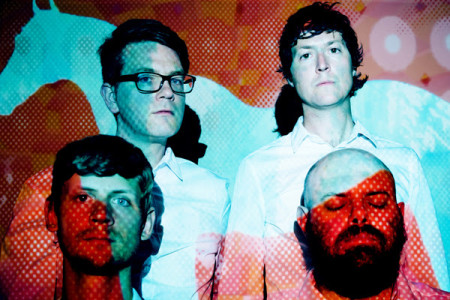 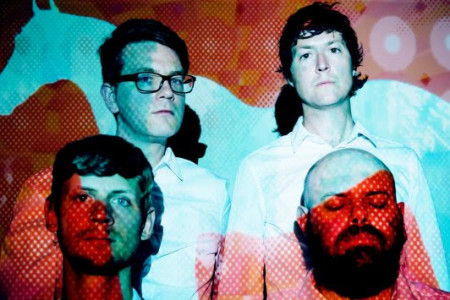