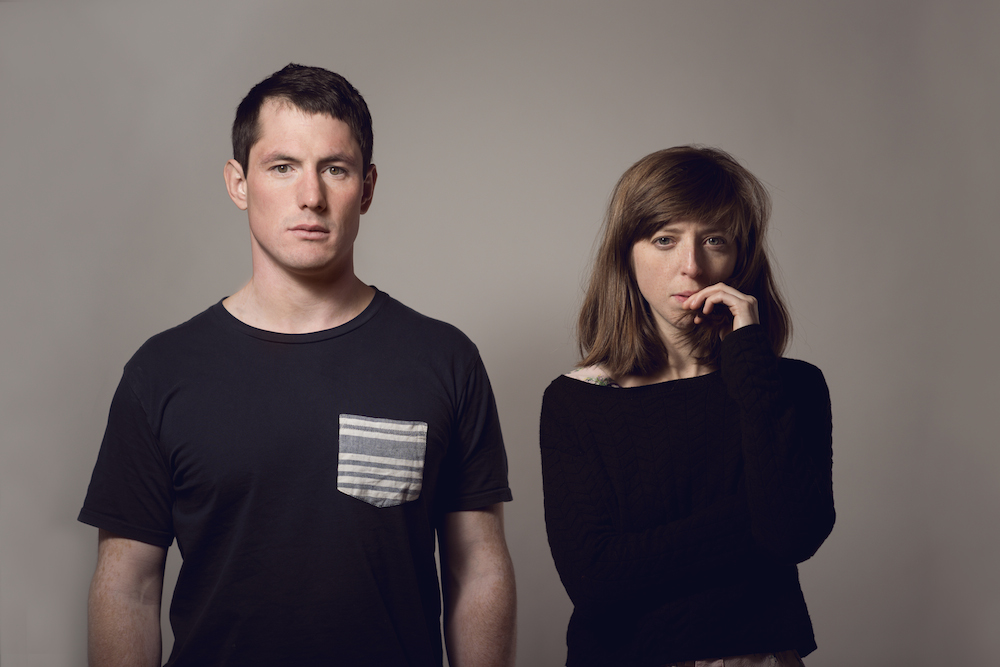 New Zealand band ‘French For Rabbits’ have shared their new video for the single “Gone Gone Gone,” they talked a bit about it below.

We have a new video coming out on Thursday 12th February for our song “Gone Gone Gone”. It is off our album Spirits, which we released late October last year on Lefse Records and in New Zealand on Home Alone Music.

We filmed it in three different places around the world – over about six months. The time it took doesn’t mean it is a particularly spectacular music video, but it does mean it contains many collected memories.

It is a remembrance of trips to the seaside in Portugal; water fights on cliffs, and tales from a kind man about wolves and fire. It is bitterly cold winds by the dazzling sea in New Zealand, flocks of seagulls, and hand-knotted swings. It is our collaborator and friend Jacobs explorations into the fields of Bali watching the skies and chasing giant kites.

We have just moved to Port Chalmers in New Zealand where everything is a little bit slower paced – where you can watch a snail in the garden for twenty minutes straight and it is utterly fascinating.

So in ode to the small things that we notice, we present to you our next music video! If you would like to share it, that would be rad! 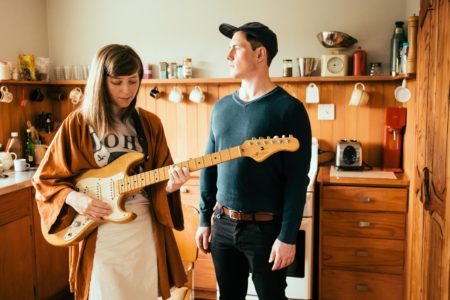