Living recently shared their video for “Seagull,” the lead single from their self-titled debut full-length. The video is about parental sacrifice and also about getting through a tough Canadian winter.

The project aimed to acknowledge all of the little things parents do for their children and the sacrifices that parents make. Canadian winters are very isolating and depressing but there are little things that make it bearable. The project drew on this isolation and the monotony of daily life, juxtaposing these things against the interactions in the indoor arena as a representation of the small things that give our lives meaning. The aesthetic of the soccer field was influenced by the work of Miles Aldridge for references, particularly the work for his I Only Want You To Love Me exhibition. 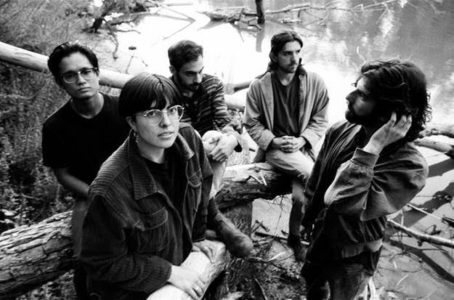 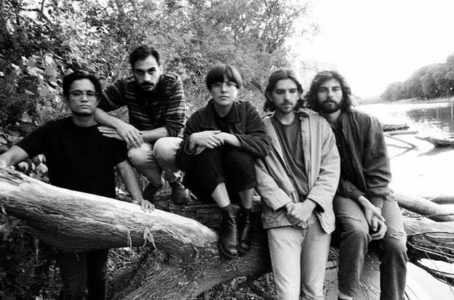 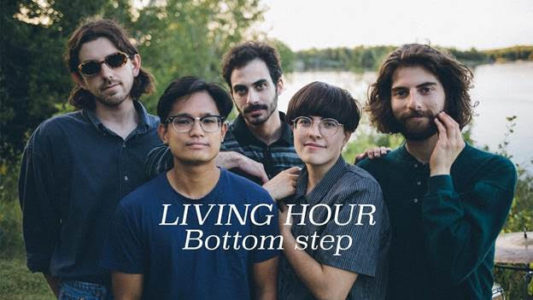