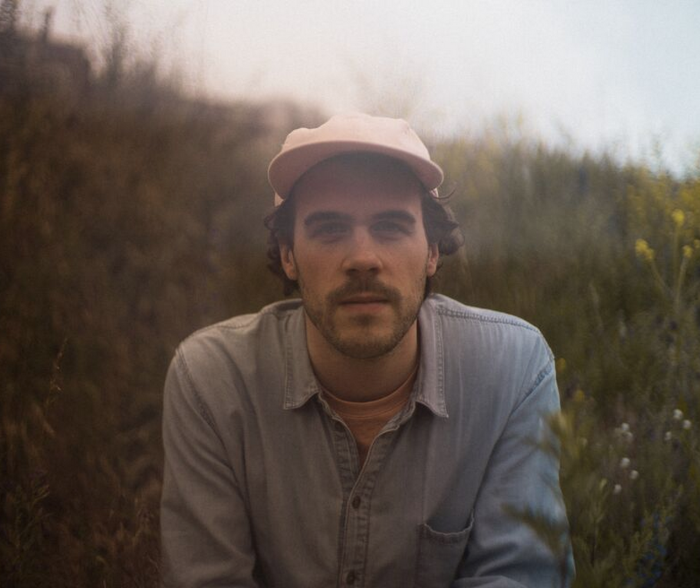 Berlin-based Still Parade has announced his debut full-length album, Concrete Vision, will be released June 3 on Lefse/Heist or Hit Records and premiered the track for the latest single, “Chamber” recently and is now available to stream. Still Parade will be performing at this year’s Isle of Wight Festival in June.

Regularly described as enigmatic, his personality at first was shrouded under a veil of mystery, with the release of his debut single, “Anchors”, in 2013. In 2014 brought the release of the Fields EP, along with live performances at festivals and headlining shows across Europe including London, Paris, Amsterdam, and of course, Berlin.

The influences on display here are not always easy to decipher, with Kramer citing Todd Rundgren and Crosby, Stills & Nash as massive inspirations – but this is no mere testament to the past – the woozy production and ability to deftly marry various genres – hints at a forward-thinking and prodigious talent.