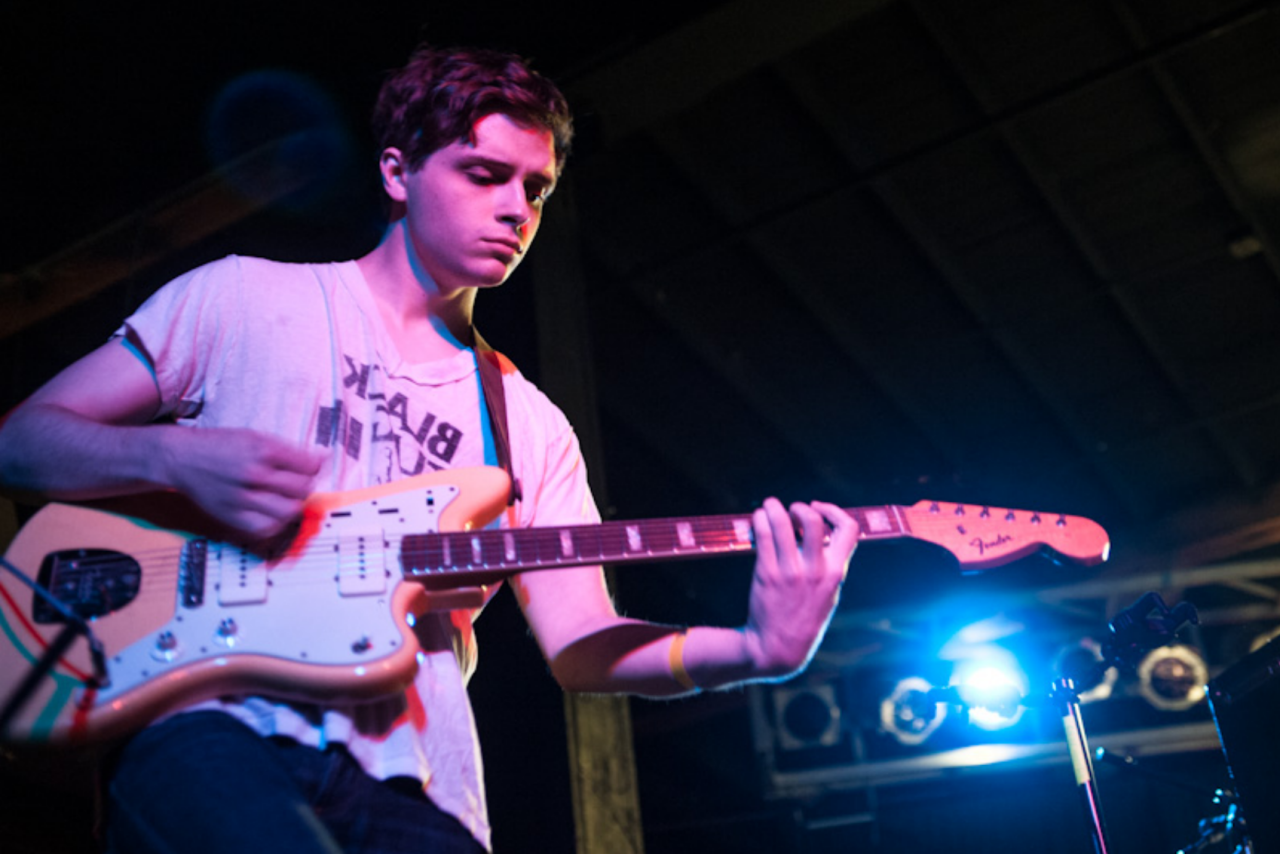 Today, Atlanta’s own Frankie Broyles unveiled his latest offering of music with the debut of “Capturer”. The track comes from the forthcoming 7″ which will be released on August 21 by Lefse Records.

Growing up in Atlanta, Georgia, Frankie Broyles spent most of his free time experimenting with various musical instruments in his parents’ unfinished basement. At 18 he was already recognized as lead vocalist and guitarist of indie-rock band Balkans. After the band went their separate ways Broyles continued his musical career, honing his own sound while playing in various other bands including Lotus Plaza and Deerhunter. Broyles has since devoted his attention solely to his own material, which has been described as “haunted pop,” characterized by lush guitar and ethereal vocals. His sound has been compared to that of The Durutti Column, John Maus, and Galaxy 500.

Where far too many dream-pop explorers leave you drowning in a hissed out, echoed marsh, the core elements and pulse of these tracks are tightly knit. They pull back the wash and set up the vocal guardrails, carrying the listener where they want to go. You can get locked into the linear patterns and grooves or disconnect in the cathedral-splashed vocals and atmospherics.