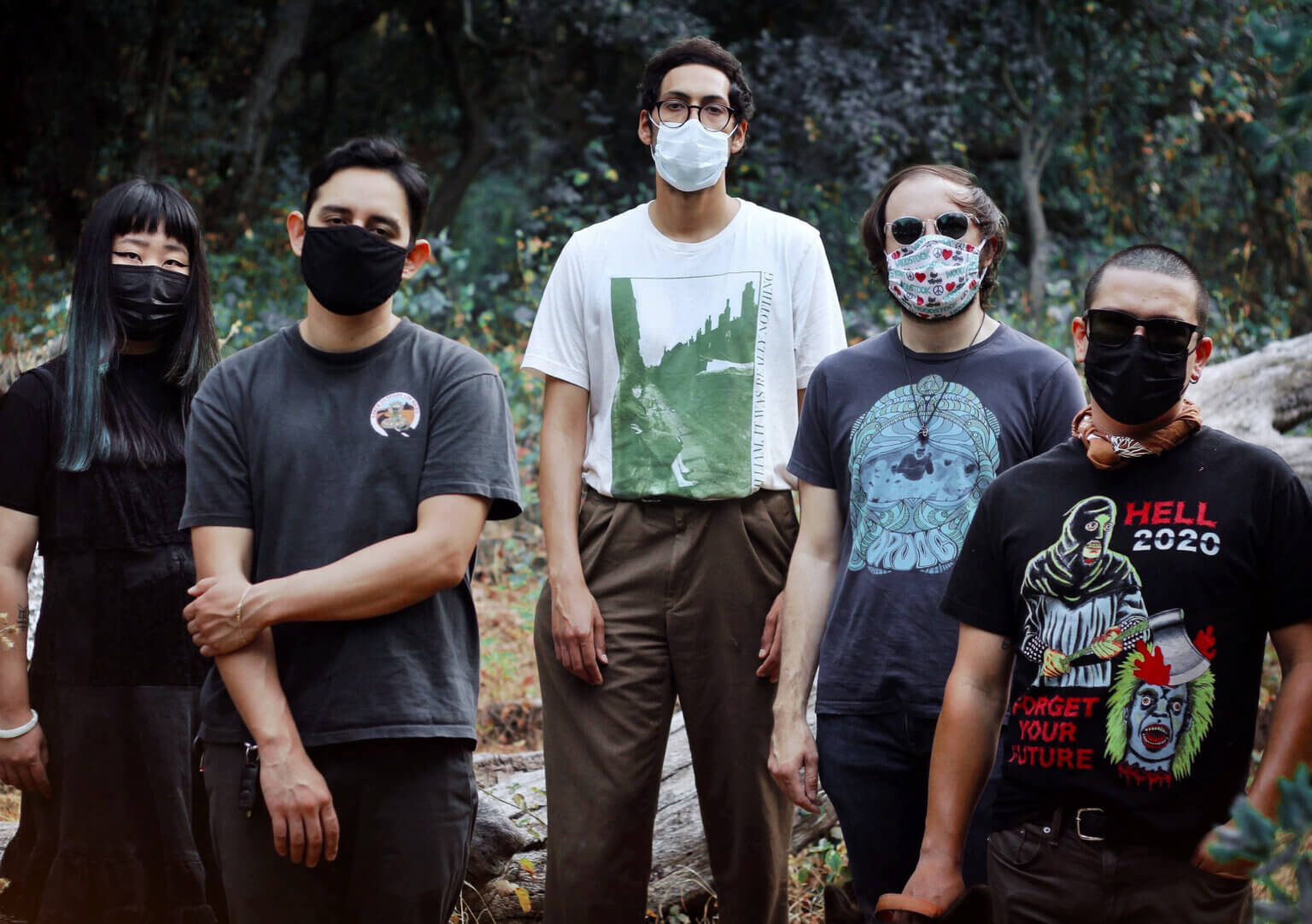 Draag have released a cover of Deerhunter’s “Nothing Ever Happened,” originally of the band’s influential release Microcastle. The track follows previous singles “Lansing” (Vinyl Williams), “Loro” (Pinback), and “Clube Da Esquina N°2” (Milton Nascimento and Lô Borges). The project also features versions of songs by Throbbing Gristle and Goon. When the band’s plans for a summer tour were cancelled due to COVID, the group “decided we’d use the time we’d spend on the road to make this EP instead, sending stems back and forth to each other. The choice of songs to cover was very stream of consciousness – instinctually chosen from a combination of Twitter recommendations and artists that expand the definition of music to us.”

Draag has played shows with the likes of Reggie Watts, Part Time, Vinyl Williams, Goon, Young Jesus, Girl Friday and beyond. What began as a solo project turned into much more when Adrian Acosta, trained as a mariachi singer by his established norteño musician father, recruited other members (Jessica Huang, Nick Kelley, Ray Montes and Shane Graham) from disparate upbringings in the worlds of underground punk, no wave, experimental jazz, and classical music training.

The band’s Clara Luz EP came earlier this year — co-produced by Jon Nuñez of Torche, it was the follow-up to 2018’s Nontoxic Process EP. Having been tested by illness and personal turmoils throughout recordings, the project explores processing trauma, how it can be terrifying & isolating but also incredibly empowering. 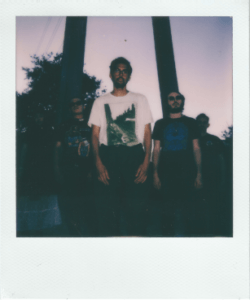