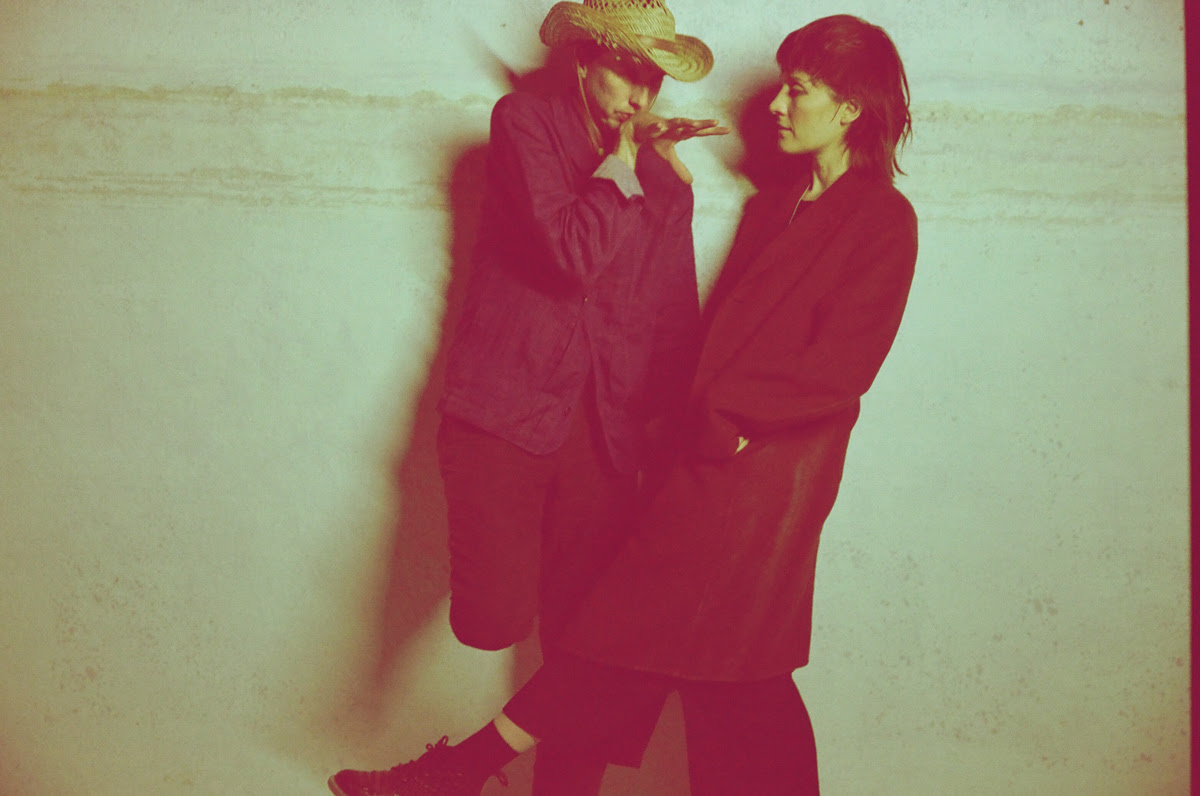 Cate Le Bon and Bradford Cox announce “Myths 004,” a collaborative EP for Mexican Summer’s cult Myths series, out November 1st. Along with news of the announcement, the duo have released the track “Secretary.”

“Marfa is an extraordinary town. It feels like nothing else exists when you’re in it which is both comforting and unnerving,” says Le Bon. “We committed ourselves to embracing the chaos, surrendering to all moments and moods that travelled through. It’s a crude holiday scrapbook shared by all involved, an amalgamation of the changes in mood and light that shaped the days.”

Though this EP materialises after two individual 2019 album campaigns – Le Bon’s Mercury-nominated fifth album Reward, and Cox’s eighth with his band Deerhunter, Why Hasn’t Everything Already Disappeared? (which Le Bon co-produced)– the chronologies are tangled: Myths 004 is in fact a snapshot of the pair’s very first meeting in 2018 after years of admiring each other’s work from afar.