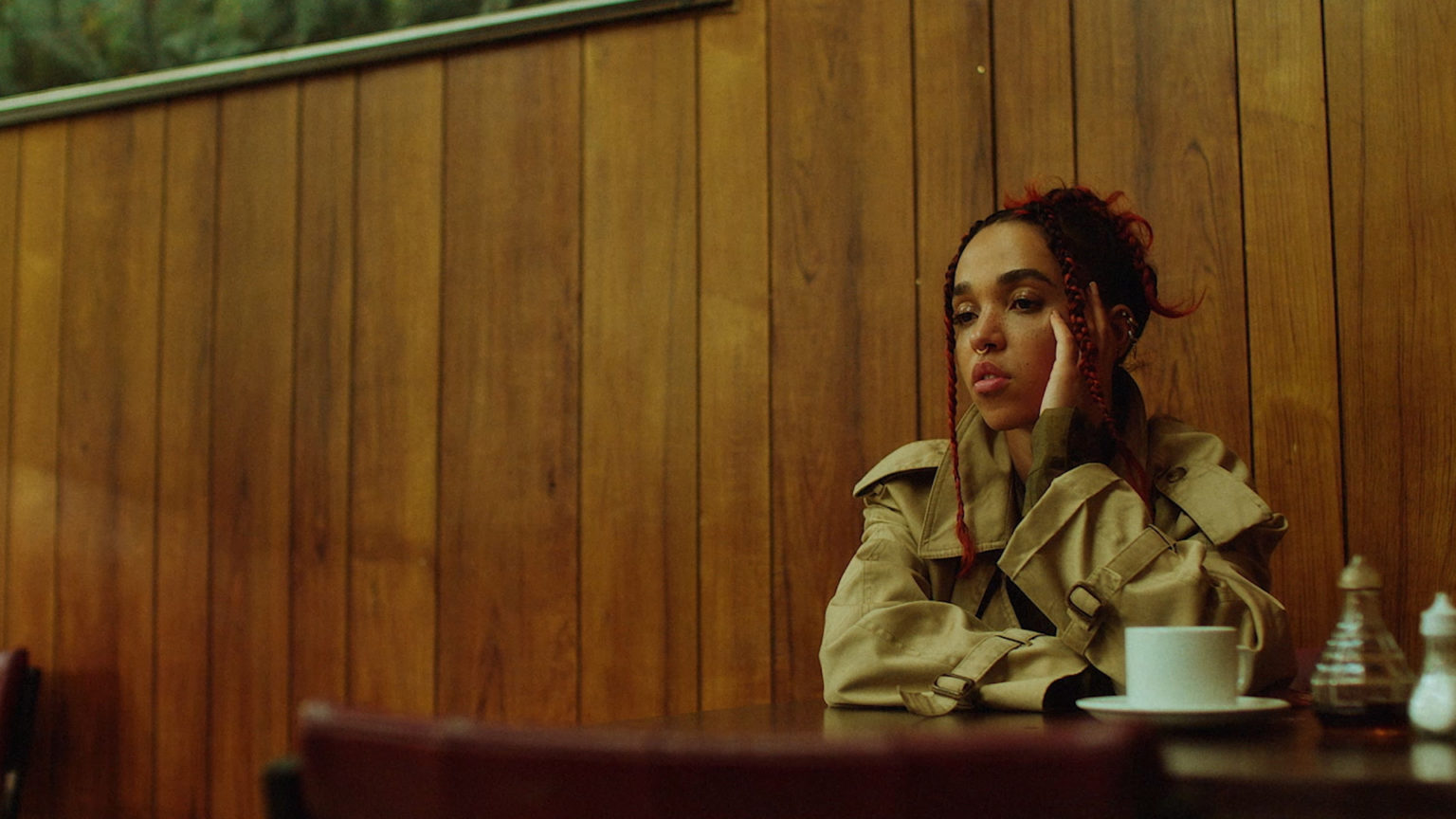 FKA twigs and filmmaker Hiro Murai have collaborated to produce a seven-minute fantasy film for “Sad Day,” from FKA twigs’ acclaimed second album Magdalene. Co-conceived by the pair and directed by Murai, “Sad Day” is Murai’s first music video since his award-winning video for Childish Gambino’s “This Is America” in 2018, which won in the “Best Video of the Year” category.

The “Sad Day” film is the culmination of three years of training in the art of Wushu for FKA twigs, who originally took up the discipline in 2017 under the guidance of Master Wu of the Shaolin Wushu Centre, the highest ranking Wushu master in the west. As twigs herself states “everything I’ve previously done with my body, all the training and dancing, has led to this point.” Filmed in FKA twigs’ London hometown, it sees twigs “finding magic in the city I’ve lived in for over ten years” with the musician and filmmaker starring alongside co-star Teake – who twigs cast through social media – as they battle on the streets of London.

In part inspired by a line in FKA twigs’ “Home With You” (“never seen a hero like me in a sci-fi”) and representing just how far we will go for love, “Sad Day” sees FKA twigs becoming the hero she wanted to see growing up but never saw in mainstream cinema.

FKA Twigs has released  three EPs (EP1, EP2 and M3LL155X), and latest release MAGDALENE (all released via Young Turks Recordings). She’s collaborated on and art directed campaigns for brands including Nike, Google Glass, Calvin Klein and Apple, and she made her big screen debut in Honey Boy. FKA twigs recently released short film We Are the Womxn in partnership with WePresent, exploring the dynamic healing of womxn of colour.

Hiro Murai is an Executive Producer on FX’s series Atlanta and directed seven episodes of Atlanta Robbin’ Season, including one of the most talked about episodes in television, “Teddy Perkins.”  Last year, Murai won a GRAMMY for Best Music Video for his collaboration with Childish Gambino, “This Is America,” also directed select episodes of HBO’s acclaimed series Barry and recently directed Amazon’s Guava Island, the musical film starring Rihanna and Donald Glover. He also directs and serves as Executive Producer on the upcoming HBO Max series, Station Eleven.