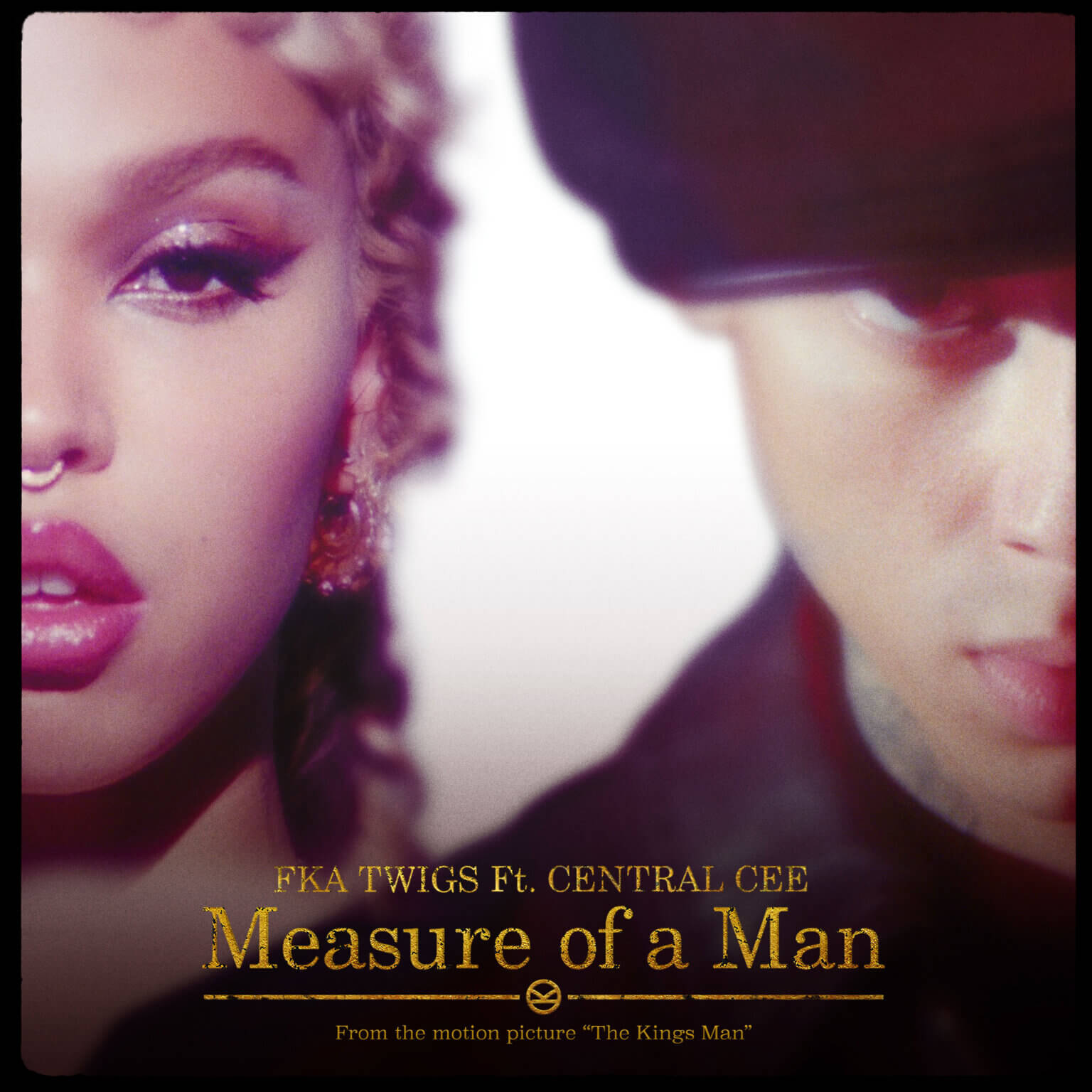 FKA twigs and Central Cee release have released new visuals for “Measure of a Man” (via Parlophone/MARV Music) taken from the film “The King’s Man”. Directed by Diana Kunst the music video incoporates exclusive footage from “The King’s Man”. Speaking on the track FKA twigs said: “This song has such a different sound which is a challenge, you’ve got to really embody the song. For me especially with my vocals, I had to pull a different side of my artistry out” followed by Central Cee who commented that “what I listen to when it comes to trying to find beats is something theatrical, it needs to sound like a movie. And that’s exactly what’s going on with this song, it sounds like it’s made for a movie regardless.”

“The King’s Man” is directed by Matthew Vaughn and stars Ralph Fiennes, Gemma Arterton, Rhys Ifans, Matthew Goode, Tom Hollander, Harris Dickinson, Daniel Brühl, with Djimon Hounsou, and Charles Dance. “The King’s Man” opens in theaters on December 22, 2021.
As a collection of history’s worst tyrants and criminal masterminds gather to plot a war to wipe out millions, one man must race against time to stop them. Discover the origins of the very first independent intelligence agency in “The King’s Man.”

Central Cee dropped breakout single ‘Loading’ (now certified GOLD) in October 2020, his rise has been exponential. Central Cee has been making grime-esque flow over melodic, forward-thinking beats. His blend of concise lyricism, layered with introspective thought and social commentary, has given listeners from his area, someone to champion as a new and rising voice in West London’s rap scene.