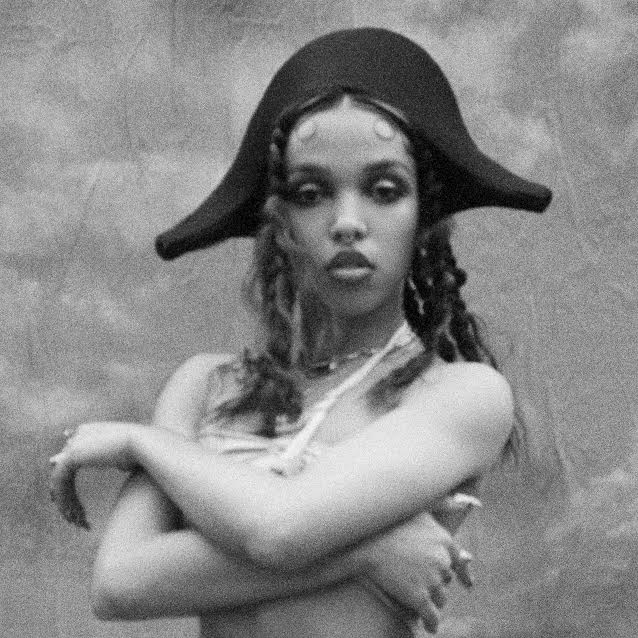 Producer/Singer/Songwriter FKA twigs has announced her forthcoming release and second album entitled Magdalene, will be released on October 25th via Young Turks. The LP is the follow up to FKA twigs’ debut LP1. FKA twigs recently announced an extensive set of north American Magdalene tour dates. Magdalene was Created during a period where her confidence was knocked following heartbreak and laparoscopic surgery. The album is the sound of twigs reconfiguring, emotionally and physically.

Magdalene was produced by FKA twigs and, as with LP1, the recording process has been directed by her at every stage. It was recorded between London. The LP features major contributions from Nicolas Jaar alongside a host of other collaborators, including Future, with production from FKA twigs, Skrillex and Jack Antonoff. With all the news, FKA Twigs has shared the single “holy terrain,” featuring Future. The song, is the second track to be lifted from the album, following lead track “Cellophane” earlier this year.