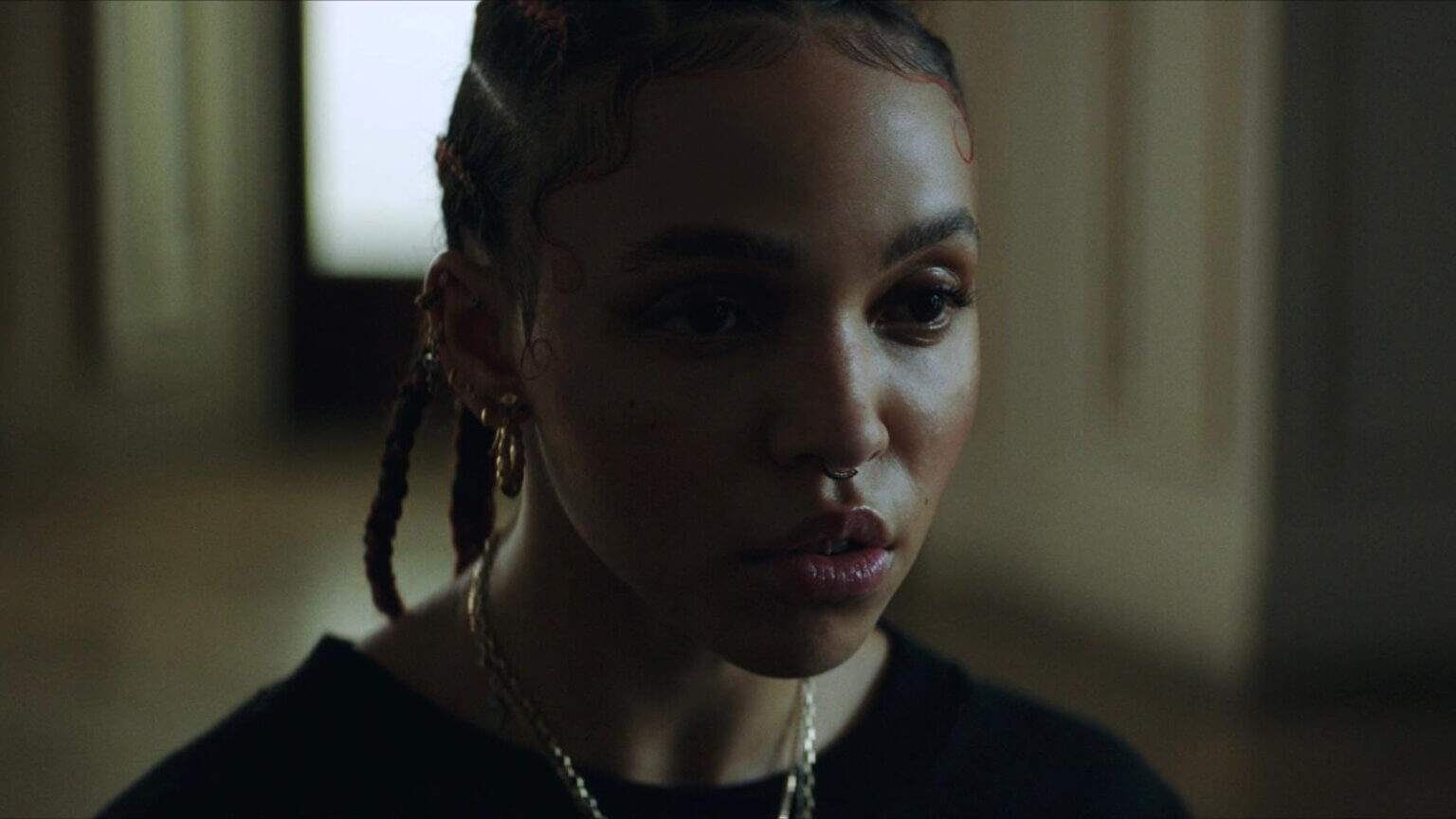 FKA twigs, Headie One and Fred again "Don't Judge Me"
Share on TwitterShare on PinterestShare on PocketShare on RedditShare on FacebookShare on Email

FKA twigs, Headie One and Fred again, have collaborated on new single “Don’t Judge Me”. Originally featuring as an interlude on Headie and Fred’s GANG mixtape, the expanded sequel is accompanied by a video from acclaimed director Emmanuel Adjei, renowned for his work with the likes of Beyonce, Madonna and Sevdalisa among others.

Emmanuel Adjei on the video:

In keeping with the song itself, the “Don’t Judge Me” video – supported by global fashion platform FARFETCH – is a powerful comment on the experience of being black and British in the world today. It features FKA twigs and Headie One alongside a cast that includes poet and Black Lives Matter activist Solomon O.b, writer Reni Eddo-Lodge, model and activist Kukua Williams, musician and poet Benjamin Zephaniah, dancer and singer Lisa Elde, mental health advocate Nicole Crentsil, fitness expert and trainer Efua Baker, footballer Mahlon Romeo, activist and model Munroe Bergdorf, model Danto Earth and broadcaster Clara Amfo. Although every individual’s experience is different, all share a struggle against an invisible oppressor – propagated by cultural, systemic and structural biases – that is often hard to see and even harder to overcome.

“Don’t Judge Me” premiered tonight in London at No Signal, with twigs and Emmanuel Adjei guesting on the station during a one hour takeover. For further information head HERE Talking about the video, director Emmanuel Adjei says: “THE INVISIBLE OPPRESSOR From someone’s appearance, we are unable to judge whether a person discriminates over color, sex, religion, or gender. The oppressors within the people surrounding us, most often remain invisible until their abuse against others is revealed. This is one of the reasons why, for generations, discrimination is so hard to fight. Who must the victim fight against if it can’t identify the perpetrator? In this audio-visual document we get to witness artists FKA Twigs and Headie One, amongst other Black British influentials, fighting against invisible forces of judgement and oppression. Having the enormous Victorian-inspired fountain ‘Fons Americanus’ by visual artist Kara Walker – depicting the historical, sorrowful story of slavery and colonization – as our setting,and particularly as the spirit of the film, this important monument creates another layer of depth and meaning to an invisible yet shared history.”