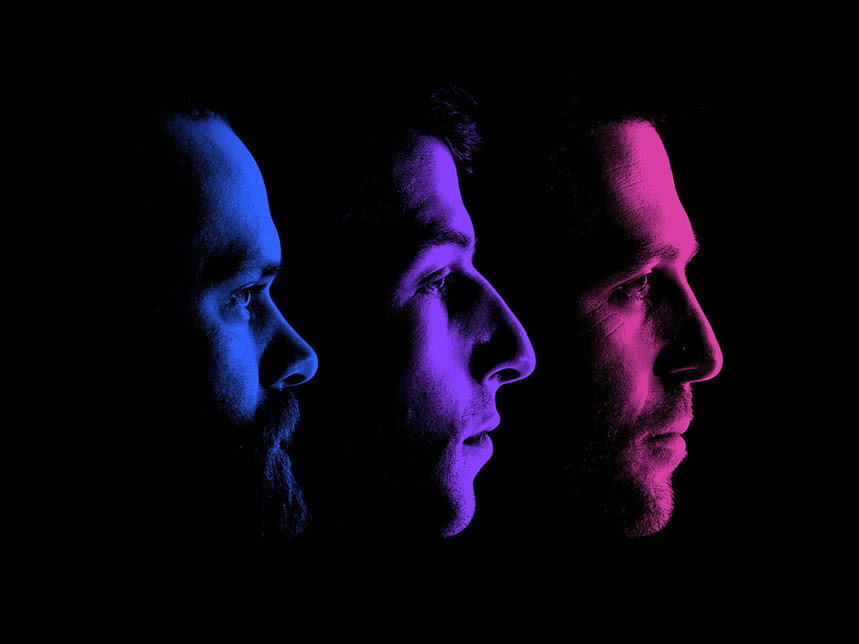 Toronto-based Sauna have dropped, their new single “Felt.” The band is comprised of Zach Bines (Weaves), Braeden Craig (Greys) and Michael le Riche (Fake Palms) and are signed to Idée Fixe (Fiver, Jennifer Castle) Records the track follows their previous single “Over”. Sauna, play their next show on March 27th in Toronto.

With synths in bright focus, which le Riche both plays and builds, this project marks a departure from the electric guitar-driven sound of the members’ other bands. Rich with suspense and flying in the face of expectation, “Felt” creates a sound that swings from minimalist to maximalist, synths throbbing and pulsating throughout and was produced with Holy Fuck’s Brian Borcherdt.

According to Michael le Riche, the single is inspired by “Las Vegas, 1950’s. Diamond necklaces, sequin dresses, classic cars, and tailored suits. American opulence packaged at its most optimistic. “Felt” is about the dark side of that opulence. What lay underneath it all.”