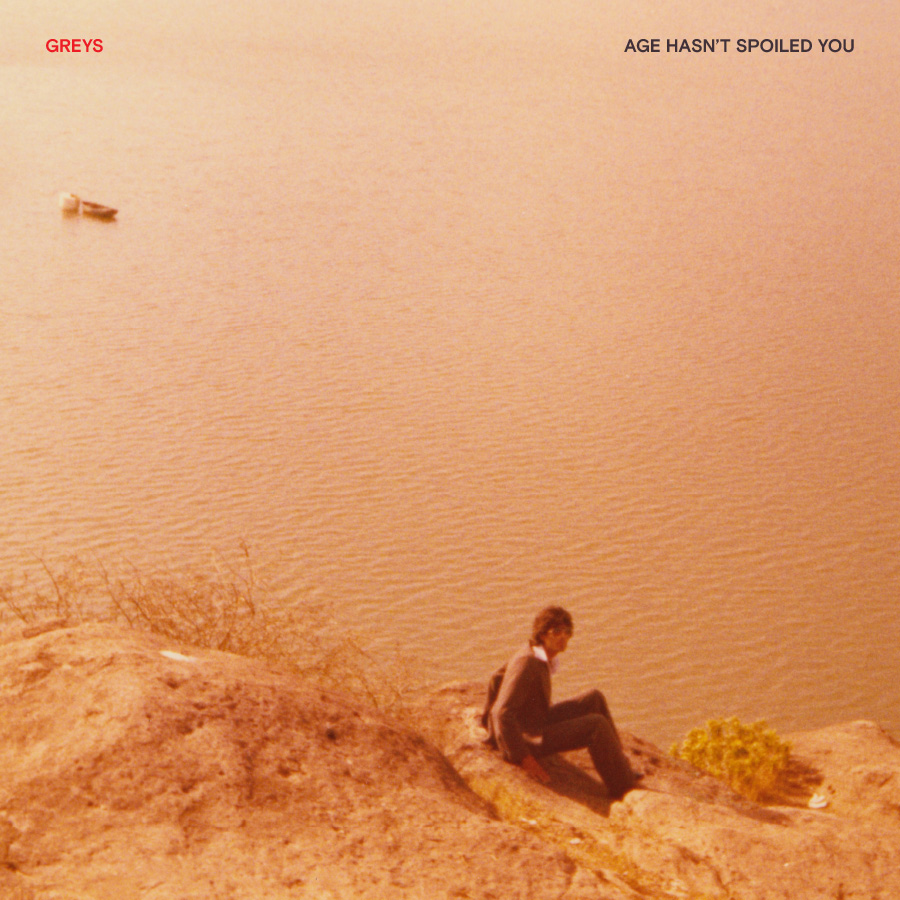 Greys have revealed, their forthcoming release Age Hasn’t Spoiled You, will arrive via Carpark Records on May 10th. Ahead of the release, the band have shared the new single “These Things Happen.” Greys frontman, Shehzaad Jiwani, sites influences as varied as The Chemical Brothers, Crosby, Stills, Nash & Young, The Beastie Boys, and Madonna’s late ’90s hit “Beautiful Stranger,” on a track that warps and distorts Greys off the floor performances with a collection of experimental studio techniques. Opening with an effect-laden guitar loop and ending with a sample from a PBS documentary about the Black Panthers, the single presents a wide array of sonic textures as Jiwani’s lyrics explore his admiration for the political movements of the 1960s and his frustration with the way communication between fundamentally like-minded people is clouded and polarized within his internet-adapted generation.

“This song is about perspective and understanding during chaotic times,” says Jiwani. “I wanted to superimpose the socially and spiritually conscious energy of the late 60s onto our current political climate and the pervasive numbness people can feel towards opposing viewpoints when they are exhausted by their news feeds. There’s so much information that you stop hearing what people might be saying. I was watching and reading lots of material about the Black Panthers, the Civil Rights Movement and the Vietnam War protests and how that dovetailed with the rise of psychedelic drugs at the time, and how these two things could lead towards some common ground between politically polarized entities by simply trying to hear both sides out. You can feel incensed to rebel against something while also yearning for a deeper understanding of your neighbours at the same time.”

Greys’ Age Hasn’t Spoiled You will be released on Carpark on May 10th. It is available for purchase here