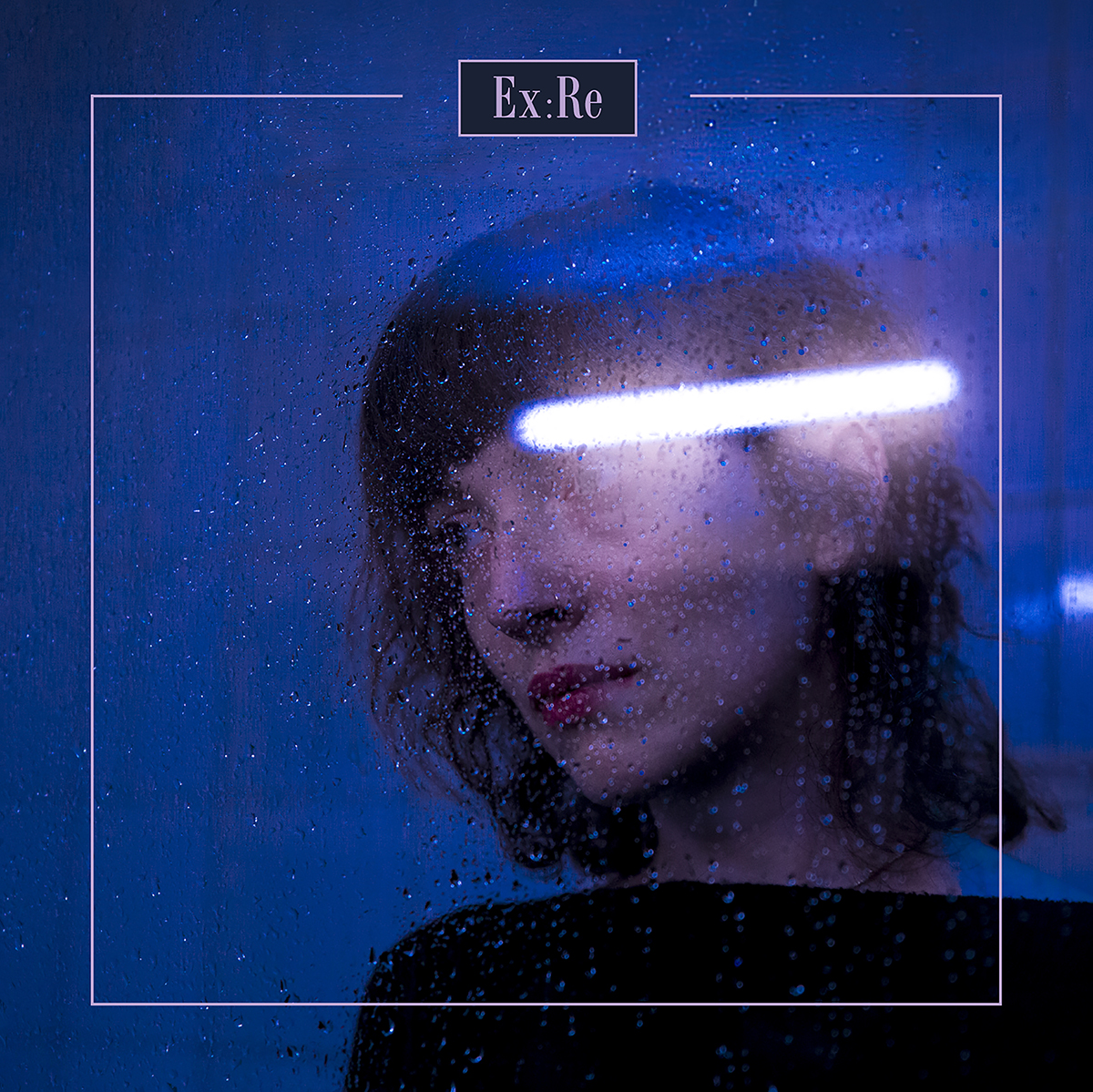 Often when an artist from a successful group shifts their focus to a solo project, it’s due to a feeling of subconscious unfulfillment. Such is the case with Elena Tonra’s newest project, Ex:Re (pronounced X-ray). Making her name as the mysterious front woman of London, U.K.’s indie shoegaze pop outfit, Daughter, Tonra has now unleashed a collection of songs both personal and subtly visceral, leaving relatable sonic imprints for the listener to contemplate.

While Tonra’s lyricism and vocals with Daughter are sometimes cloaked by bombastic drums, crushing synth work, and buzzing guitar lines, Ex:Re’s debut album brings her voice and words to the frontline. Her lyrics listen like little short stories written in a journal she is now choosing to share with the world. And these short bursts of prose cut like razor blades.

Songs like “Crushing” leave just the right amount of harmonic space, allowing the listener to truly pick up on the lyrics. It makes lines like “This one thinks I’m a slaughterhouse,” in the song “Romance,” a welcome slap in the face.

It’s quite refreshing within this current musical landscape—where pop music is usually dance-focused, filled with one-liner lyrics that have hold no emotional stability. This is not to say that Ex:Re’s debut isn’t danceable. The song “The Dazzler”—while melancholic and heartfelt—features a piano line that gets the body moving and swaying in unison. There’s also a beautiful cello, placing the song within an acoustic-baroque universe.

Then there’s “I Can’t Keep You,”—probably the most sombre track on the album—that has an almost goth punk bass line. It’s clear from the song titles and the themes of isolation, depression, and resentment, that this is, in fact, a breakup album. Tonra clearly needed some sort of aural entity to exude the venom she felt or still feels about herself and the person the songs are clearly referencing, so she created an album.

Perhaps the only fault of this album is the concluding song “My Heart,” which listens as an almost half-baked musical poem featuring only bass and minimal guitar. It’s an odd choice to end on and seems somewhat rushed. Still, Ex:Re’s debut as a whole is on par with artists like Angel Olsen and Florence and The Machine, and will leave its listeners hungry for more from the young English artist.