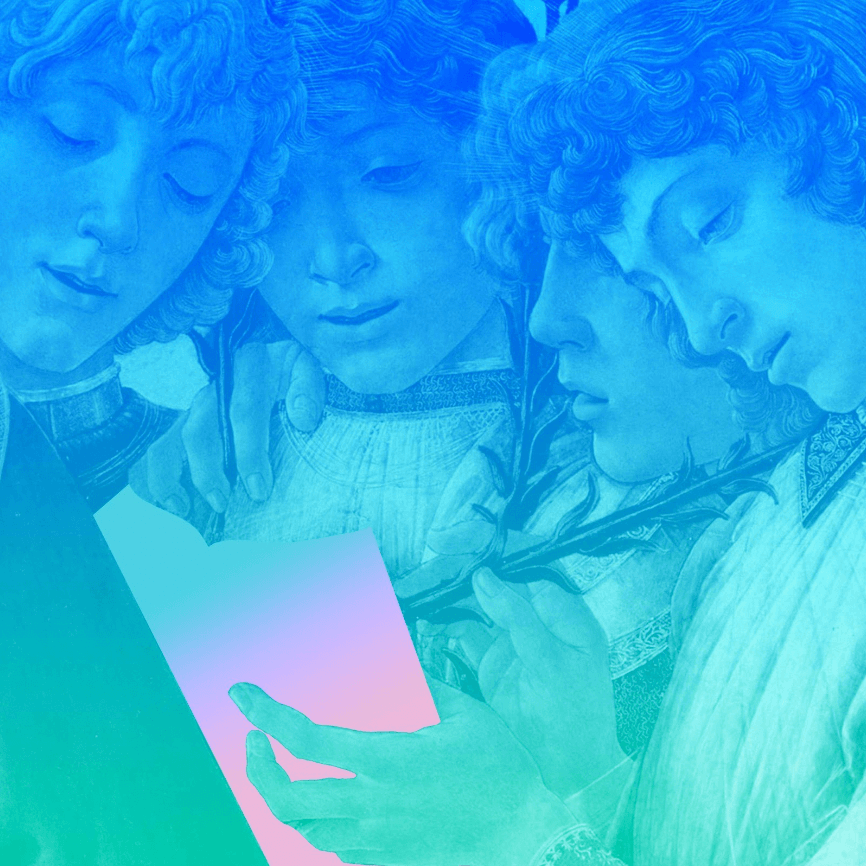 French band Phoenix has shared their first new track in two years, out today Glassnote Records. Entitled “Alpha Zulu” the track is a departure from Phoenix songs of past. The title and lyric ‘Alpha Zulu’ comes from a phrase Phoenix front man Thomas Mars heard a pilot repeating over the radio during a turbulent flight in a storm. The urgency of the phrase stayed with him, and the band’s new song was born. Phoenix are currently in the studio finishing up their first new album in five years, the follow up to 2017’s Ti Amo.

Phoenix will play at multiple festivals throughout 2022, including a homecoming show at Paris’ We Love Green festival and this year’s Primavera Sound in Barcelona. More tour dates will be announced shortly. See below for dates.