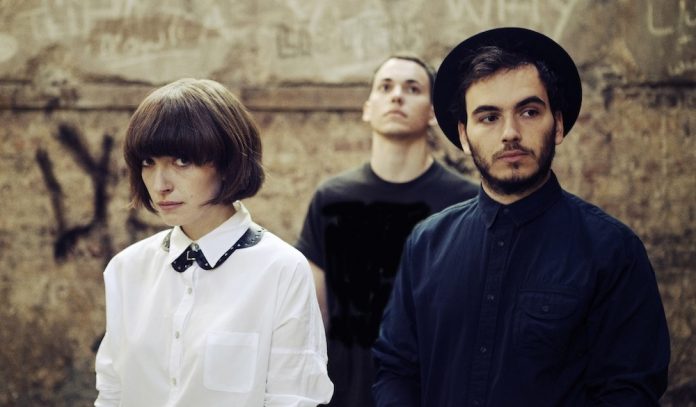 Daughter have released their new single entitled “The End”. The track was originally set to tape during last summer’s New York recording sessions with Nicolas Vernhes. The song is of the band’s current release Not To Disappear. Its release celebrates a triumphant year for the London-based trio of Elena Tonra, Igor Haefeli and Remi Aguilella. Their second album Not To Disappear was released at the beginning of 2016 to wide acclaim, picking up an AIM Award for Best album Difficult, (their previous release) and playing shows around the world.

Daughter are currently travelling throughout Europe playing the biggest tour of their career so far. The tour culminates in the UK, with a final sold-out show at London’s Brixton Academy on October 27th. Immediately following they’ll travel to New York to commence their U.S. tour. Full tour listing below: