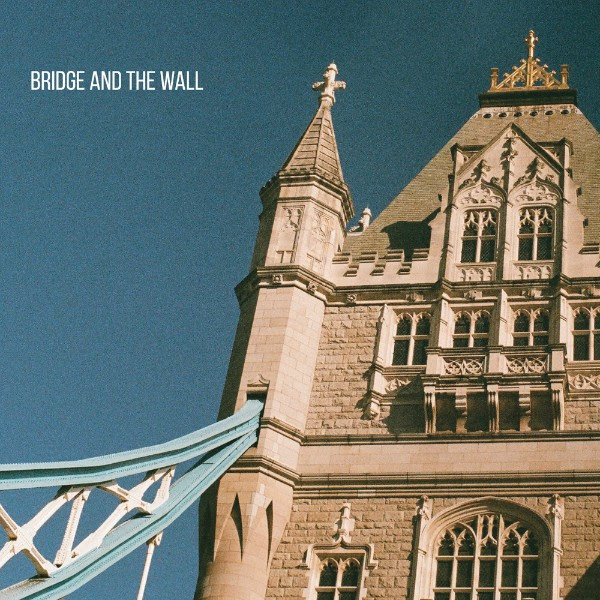 A classically-trained pianist and songwriter, Elohim, recently debuted the singles “She Talks Too Much” and “Xanax,” which both were released via B3SCI Records as a AA-side 12″. Elohim has also collaborated with rapper and former Odd Future member Casey Veggies on track “All That Gold” of which she has remixed herself.

Elohim made her live debut last month bringing her multi-sensory show across the globe. She played shows in San Francisco (Popscene) and London (New Shapes – who called it “One of the best UK debuts we’ve ever seen”). She also played NYC at CMJ 2015 hitting both the Crack In The Road/Disco Naïveté and Neon Gold ‘New Shapes’ showcases.