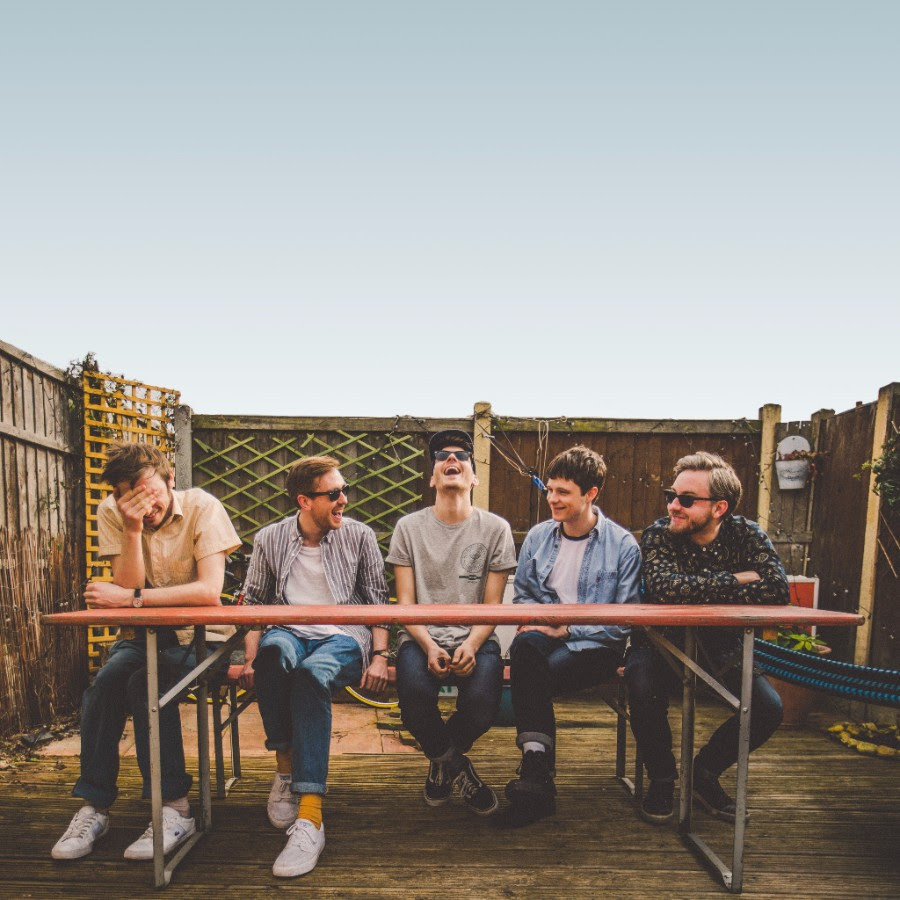 UK band Swimming Tapes recently shared their latest single “What’s On Your Mind”. The track is from their forthcoming EP Soft Sea Blue out September 15th. Earlier this Summer, the band released the first single from the EP, “Queen’s Parade.” Swimming Tapes will be playing a hometown show in London at The Lexington on September 20th.

The band rounded off the year with the release of their debut EP, named after their first single ‘Souvenirs’, on burgeoning London indie label Hand In Hive, and have firmly cemented themselves as ones to watch for 2017. 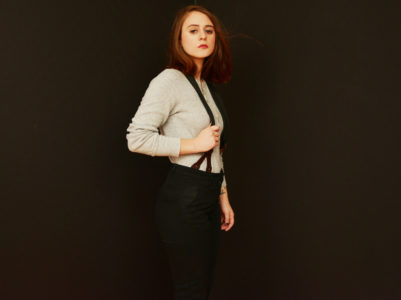 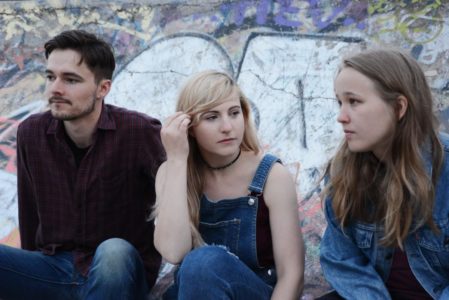