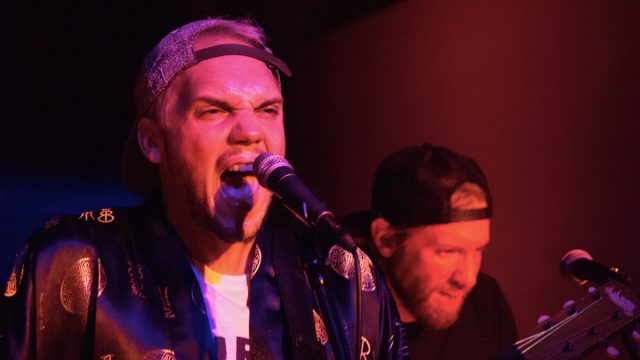 Bouncing along a funky bassline that grooves through the track’s slinky guitars and boisterous vocals, “My Mind Is.”

“My Mind Is” follows previous EP single “8am,” the first track to see a release since spring 2016’s “Don’t Fvck Your Neighbor” / “The Other Side” AA-side 7″ single, also released via B3SCI.

NVDES is a creative collective curated, produced and co-performed by Josh Ocean. The project’s recurring symbol, a cantaloupe, embodies its spirit of self-discovery.

NVDES has debuted his live show with a Euro run supporting Baio (Vampire Weekend), multiple Kitsune events, and a summer Los Angeles headline @ Resident, which was a full NVDES aesthetic takeover of the venue fitted with interactive art, themed cocktails, and branded activations that blasted vibes through the roof.

First debuting in 2015 with tracks such as “Unforgettable,” “Fela,” and “Before The Weekend Comes,” NVDES has honed his prowess for crafting compulsive summery tracks. The COMBINATION of voices from Ocean and his friends are a kaleidoscope of sounds, both acoustic and digital, spinning through traditional song forms and electronic collage. The music encourages disrobing, exposing bare skin to the sun, flailing limbs, swaying hips, and feeling the unadulterated vibes of nvdity. 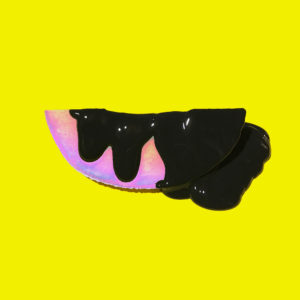