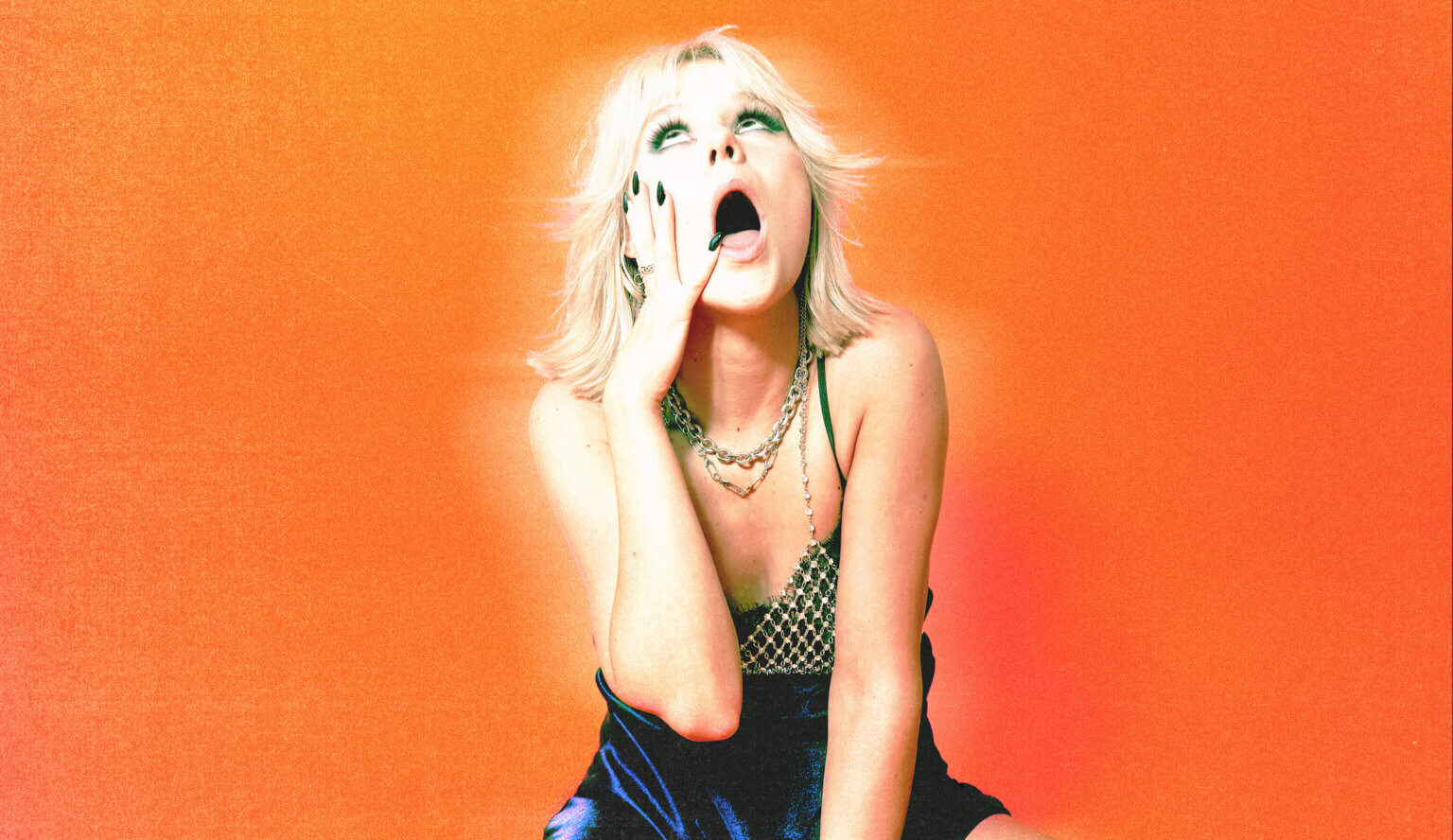 ELIO has shared a video for her single “Superimpose.” The track, explores feelings of undeniable attraction which is reflected in today’s video where ELIO is seen in hospital consumed with desire.On the track ELIO explains, “Superimpose is one of my favourite songs I’ve written. My last EP was generally pretty serious in it’s content so it was so nice to let go and just write a really fun and fluid pop song. I love how the song is about having a crush on someone and wanting to be all over them, but the melodies are somewhat dark and ominous. I’ve been really focusing on vocal production on my new music.” ELIO began writing songs when she moved to Canada from Wales as a child and retreated to her bedroom, teaching herself to write, record and produce her own music.

ELIO has, two EPs (plus a remix EP) released over the past year. The announcement of her new EP last month follows a hectic year for the multi-artist, following the release of her debut EP u and me but mostly me in summer 2020, and its swift follow up Can You Hear Me Now. This spring, she released a remix EP with new versions of her more popular singles, featuring artists including Chase Atlantic, No Rome, BLACKSTARKIDS and more. The ‘CHARGER’ remix, with pop’s undisputed queen Charli XCX, has racked up more than 8 million streams so far, and invited new fans into ELIO’s devoted fanbase, many of whom have been following her journey since her first ever single “My Friends Online.” 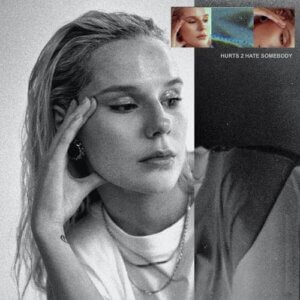