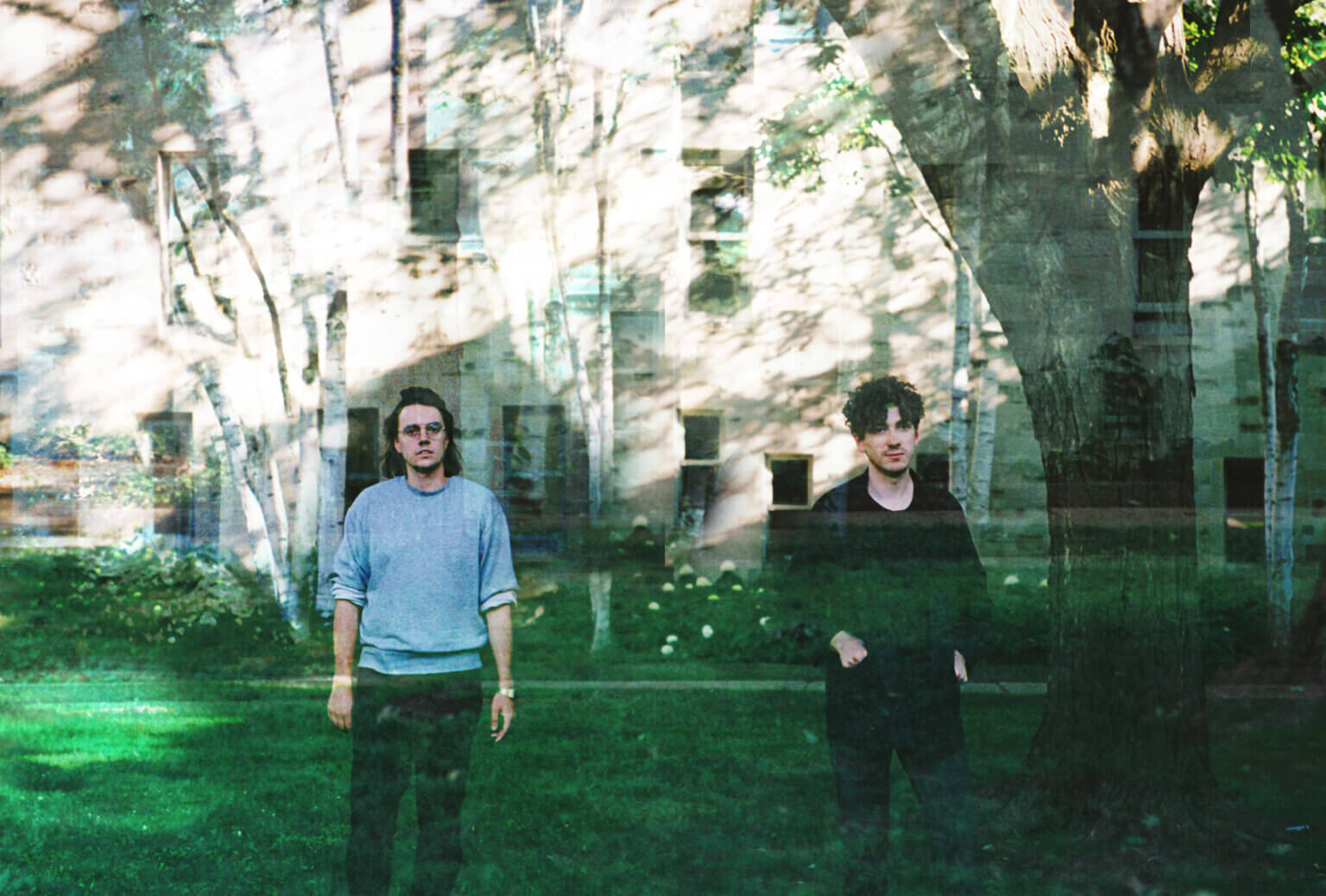 Ducks Ltd. (fka Ducks Unlimited) have shared a new single/video, “How Lonely Are You?"
Share on TwitterShare on PinterestShare on PocketShare on RedditShare on FacebookShare on Email

Ducks Ltd. (fka Ducks Unlimited) have shared a new single/video, “How Lonely Are You?,” the track features vocals from labelmates The Beths, and is off their their debut album Modern Fiction, which drops on October 1st via Carpark Records. The track follows lead single “18 Cigarettes.” “This song is about personal connection in an environment that is hostile to it, and about friendships with people who are physically distant,” McGreevy explains. “Me and Evan have both moved around a lot, and have friends in far off places we don’t see as often as we’d like. In fact, we partly made this record while Evan was living in Australia and I was in Toronto. Some of those friendships are extremely important to me, and the song is kind of about grasping for those lifelines when it’s particularly difficult to believe that things are going to work out, or if there’s even any point in trying.”

The video, directed by John Smith, meanders between shots of Tom on the Canadian side of the Niagara Falls border, and Evan on the American side. “Me and Evan had not been in the same country for about 5 months when this video was shot,” says McGreevy. “He’d been in Australia and I was stuck in Canada owing to the COVID border rules. Those rules made it complicated for him to return to Canada for a minute so he was in the US and Niagara Falls was the closest we could get to each other. Making something that involved us being separated by a border (and a million billion gallons of water), and experiencing two parallel weird tourist towns felt like a good fit with what the song is about. It didn’t make the final cut, but we waved to each other over the falls through binoculars at one point. First time we’d seen each other since February!”