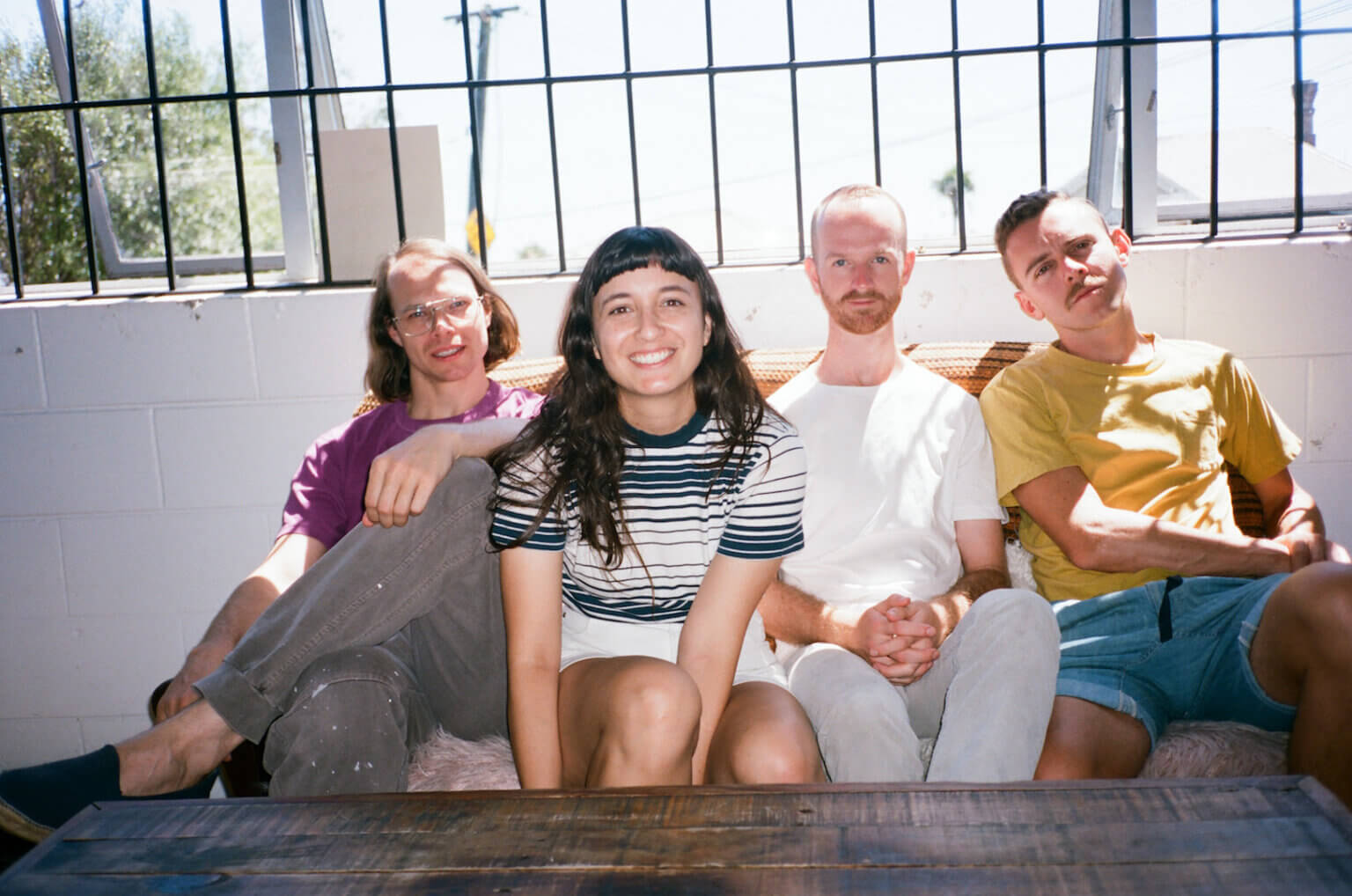 The Beths have shared the new video for “Mars, The God Of War.” The track is off the band’s current release Jump Rope Gazers. available via Carpark Records. :“Mars, the god of war, is watching over me // So passively // From the twinkling scenery // Mars, the god of war // Pretending so serene // He’s keeping his hands clean.” As described by Stokes, the track is about communication and miscommunication through technological mediums, specifically while conveying anger. The accompanying video, directed by Callum Devlin and Annabel Kean of Sports Team, features The Beths comically attempting to pull off a heist. “The video has a really silly energy that everyone really embraced,” says Stokes. “With NZ being COVID-free, there’s a real palpable joy and euphoria in being able to get together and make something. We feel very lucky and Sports Team smashed it out of the park once again.”

From Devlin and Kean:

“As well as being genius musicians, in our minds The Beths are defined by being a committed, intelligent and extremely efficient team, and have turned the collaborative inner workings of an indie rock band into an art in itself. We wanted to explore that side of the band in the ultimate team-up genre; a high stakes twist laden heist movie. Obviously. Also, we seem to find the idea of The Beths entering into a life of crime frankly hilarious. We love working with The Beths. No band is more committed to exhausting every possible gag out of a situation. We initially plotted out the entire film, but decided to abandon it in favour of making as gag-dense a video as possible, if that makes sense.”

The Beths will livestream a performance from Auckland Town Hall on Nov. 14th at 5PM Eastern Time via Bandcamp. “Soon, here in Auckland, New Zealand, we get to take the stage of our home’s beautiful Town Hall, and we would love you to join us. We’re trying to make something to come together for, online, around the world. We’ve been saying it over and over, we are so lucky to be able to play live shows right now. So we’re going to try to share that. We’ll be there for a warm-up hang out, and we’ll be in the chat throughout the performance too. Come and hang xo.” Tickets are available here.

Fans will have more chances to see The Beths perform online throughout the next month including an Amoeba Records virtual in-store here on October 27th at 3PM Eastern Time. 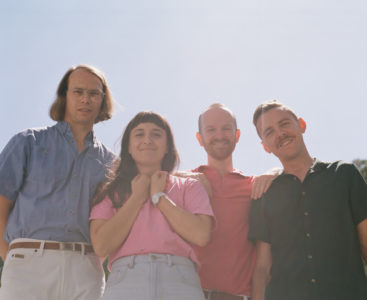